Originally scheduled as a last push for world leaders to connect before the COP15 negotiations on a global deal for nature protection, the ongoing pandemic downgraded the UN’s biodiversity summit into more of a push of the reset button.

The meeting, streamed live from New York, featured speeches by more than 100 heads of state, and other dignitaries including Prince Charles and chiefs of multiple UN bodies.

The summit was preceded by the launch of the Leaders’ Pledge for Nature, a high-level initiative to commit to reverse nature loss by the end of the decade. The text of the pledge stresses the links between climate change, nature degradation, human health, poverty and inequality, and economic security.

Signatories have committed to the development and full implementation of “an ambitious and transformational” post-2020 deal for biodiversity; moving to more sustainable patterns of production and consumption; putting biodiversity, climate and the environment at the heart of economic recovery strategies and investments; investing more money in biodiversity and nature-based solutions; and eliminating or reforming subsidies in activities that harm nature, such as intensive farming.

Political will on global nature protection is low

It did not specifically mention the idea of protecting at least 30% of ocean and land areas by 2030, but that target has been separately backed by over 30 countries through the High Ambition Coalition for People and Nature, organised by Costa Rica and France. This coalition extended its support in September, when several new countries signed up, including the UK, Canada, Pakistan, Ethiopia and the European Commission.

The leaders’ pledge has been signed by more than 75 countries and the European Commission. It was also supported by environmental campaign groups, and a handful of businesses and organisations including investment fund the Global Environment Facility, the World Health Organization, the International Chamber of Commerce and multinational food company Danone.

Major economies signing the pledge include France, Germany, the UK and Canada. Australia, Brazil, India and South Africa had not supported it at the time of writing. China, which will be hosting the final negotiations on the deal next year in Kunming, also did not sign the pledge.

The speed at which the pledge was pulled together showed that the biodiversity crisis was resonating in much of the world, said Brian O’Donnell, director of the Campaign for Nature. However, the lack of support by some of the world’s largest countries, in terms of land area and economy size, was “disconcerting”, he added.

“The absence of such big players, as well as the lack of really specific details, shows that we have a lot of work to do as a global community if we are to make this transformational change that the scientists have called for,” he said.

Aleksandar Rankovic, senior research fellow and lead on post-2020 international biodiversity governance at think-tank IDDRI, believes that many countries are waiting to see the level of ambition from other countries, and crucially whether they will commit funding, before supporting such pledges.

“It is a negotiation, a political bargain, and the compromise will be found at the last minute at Kunming. Many countries are not going to waste that card a year in advance,” he said.

Chip Barber, senior biodiversity advisor at think-tank the World Resources Institute says it was understandable that China didn’t sign the pledge, given its position as the host of COP15. “They’re trying to bring countries together. If you stake out positions it’s going to be hard to be seen as an impartial arbiter of a successful conclusion to COP15, and that’s what they’re after.”

President Xi Jinping did not reveal any new commitments or positions on biodiversity at the summit, contrary to rumours ahead of the event. His speech mostly reiterated content from China’s position statement for COP15, published the week before the summit.

This states that China wants all countries to adopt “an ambitious, balanced and realistic Post-2020 Global Biodiversity Framework”. The word “balanced” had been added since the 2019 joint call with France on biodiversity and climate change, noted Li Shuo, senior global policy advisor with Greenpeace East Asia.

“It implies higher-level attention to the balance among the three objectives of the convention – the conservation of biological diversity; the sustainable use of its components; and the fair and equitable sharing of benefits arising from genetic resources; and between targets and implementation,” he said. 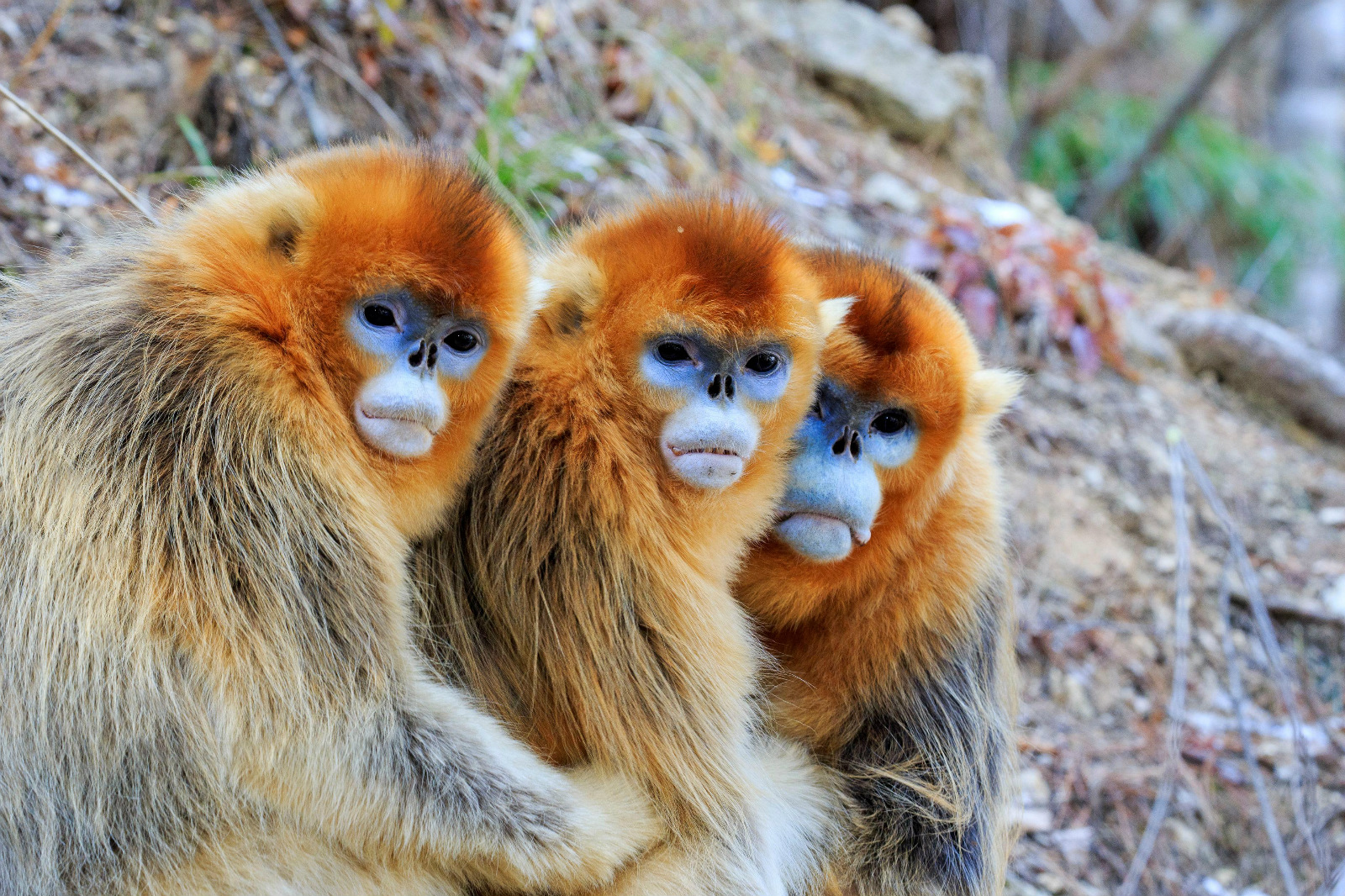 The lack of new commitments by heads of state at the summit has concerned commentators. Li called the lack of firm commitments “dismal”, and condemned the focus on “ever more talks and target setting”, compared with real pledges and implementation.

“While the timing of the summit is unfortunate – it was originally scheduled to inject momentum into COP15, which would take place just three weeks afterwards, but is now months away – the lack of substance can’t hide the fact that political will on global nature protection is low,” he said.

O’Donnell welcomed the pledges for ambition, but lamented the fact that the only element that several countries had rallied behind so far was the 30×30 target for the expansion of protected areas.

He acknowledged that governments were likely waiting till the COP to make firmer commitments, but added that there was nothing to stop them immediately being more ambitious in terms of investments and action.

“While getting together in Kunming certainly is a chance for a big global agreement, we’re in an emergency right now both in climate and biodiversity, so every year is another year we see more loss of tropical forest, loss of habitat, and increased challenges of climate,” he said.

Rankovic said the summit was significant as part of a sequence of meetings leading up to the COP, rather than as an event in itself. However, given the impacts of Covid-19, the summit had become less of a final push in the negotiations, and more of an attempt at a new beginning.

What happens next in the negotiations is unclear. Two technical meetings of CBD subsidiary bodies had been rescheduled from the summer to November, but have now been postponed again to the first quarter of 2021. These meetings need to be held before the next meeting of the open-ended working group, under which the main negotiations are taking place.

The virtual format used by the CBD for presentations and question-and-answer sessions in recent months is widely considered unsuitable for actual negotiations. Barber, who has taken part in negotiations on behalf of the US government in previous roles, said that body language, and personal links built up informally over time, are key to successful talks.

The CBD secretariat was currently discussing the way forward, according to Rankovic. Some countries were trying to move the process entirely online, but others were not comfortable with that. Legitimate technical issues raised by some such as quality of internet connection could be solved by international cooperation, such as financial or technical help, he said.

While no face-to-face meetings can take place, negotiators could be using the time to discuss many technical points and the substance of the draft agreement in order to gain stronger mutual understanding, before they need to take strong positions and make decisions. “Not using the time to make progress on these aspects is not justified to my mind,” said Rankovic.

What are nature-based solutions?