In the American Museum of Natural History, on the Upper West Side of Manhattan, there is a two-hundred-year-old vest made entirely of Chinese coins.  Tlingit artisans, natives of Sitka, Alaska, crafted it in the early 1800s. The vest is a vestige of an earlier global age: The coins were minted in Yunnanese copper, sold to shippers from Boston, and exchanged for sea otter pelts off the Alaskan coast. Tlingit chiefs wore Chinese money; Chinese consumers wore otter fur.  China’s demand for fur in this period was so pronounced, in fact, that by 1840 sea otters, sables, and other species were being hunted to the brink of extinction not only around Sitka, but across the world from Mongolia to Baja California.

How should we understand this earlier age?  How did people understand its environmental crises?  And how might China’s past look different from the vantage of a sea otter? 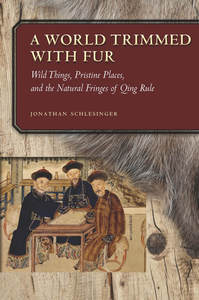 Unexpected answers can be found in the archives of Beijing, Taipei, and Ulaanbaatar, where today historians are sifting through documents written not only in Chinese, but in Mongolian and Manchu as well.  After three years conducting research for my book, A World Trimmed with Fur, I found that these records pose profound challenges to our conventional understanding of both China’s past and global environmental history as a whole.

Historians have long recognised booming demand for resources transformed China in the eighteenth and early nineteenth centuries.  The era’s growth was unprecedented.  Before 1700, it had taken roughly 1,500 years for China’s population to double.  Then, between 1700 and 1850, the population tripled.  At the same time, the area of land under cultivation doubled, as homesteaders set off for China’s frontiers: Manchuria, Mongolia, Tibet, the Southwest and Taiwan.

Beyond these new settlements, in the forests, grasslands and highlands of the Qing Empire, an unprecedented rush for natural resources ensued.  By 1800, one could find a staggering array of frontier products for sale on the streets of Beijing.  Pawnshop records, journal entries, travelogues, and other records attest to the abundance of these materials: sandalwood from Hawaii, birds nest from Borneo, mother-of-pearl from the Philippines, copper from Yunnan and upland Southeast Asia, jade from Xinjiang and Burma, sea turtle from Sulawesi, sea cucumber from Fiji, mushrooms from Mongolia, ginseng and pearls from Jilin, sable from Siberia, and sea otter from Hokkaido, Alaska, the Pacific Northwest and the California coast.  As demand for these resources grew in the late 1700s, markets boomed.  By the 1830s, however, all would go bust: animal populations were exhausted; forests had been cleared; beaches had been combed for valuable wildlife.

The story of agricultural expansion has been central to how we understand China’s development before the industrial age; the story of sables, sea otters, and China’s economic periphery has not been.

Most textbook accounts continue to relegate the stuff of nature to a bit part in the drama of Chinese history.  In conventional histories, nature is an external force; it is significant during bouts of plague, flood, and drought, or in prehistory, before civilization began.

China’s imperial frontiers play similar roles in the grand narrative.  Historians write of Mongols and other steppe nomads, for example, as an undomesticated force beyond civil control.  Mongols and Manchus, too, are described as awaiting proper rule and development.

Only recently have historians begun to challenge the older, stereotyped accounts.  Environmental historians, for one, have shown how the human relationship to nature is constantly at work in history.  We also have learned to see frontiers from multiple perspectives: We no longer restrict ourselves to Chinese-language sources, but read Mongolian, Manchu and Tibetan sources as well.  These new materials reveal complex new dimensions of China’s past and its interconnections with the wider world.

The empire’s Manchu and Mongolian archives paint a particularly vivid and different picture of Qing environmental history.  Stunning reports poured into Beijing in the early nineteenth century: Pearl mussels were already disappearing from the Qing Northeast; mushroom pickers were destroying the Mongol steppe; fur trappers were killing the last fur-bearing animals in the Qing taiga.

Perhaps even more stunning was the Qing court’s dramatic response: The court declared a mandate to protect the nature of the Manchu and Mongolian homelands to maintain the empire.

In Mongolia, the state thus pushed a so-called “purification” campaign to repatriate Chinese mushroom pickers, investigate Mongol collaborators, and restore the land to its “pure” and pristine form.

In Jilin and Heilongjiang, the Qing state attempted to quash pearl poaching, establish controls on immigration and trade, and allow mussel beds to recover; at the same time, it destroyed ginseng farms to preserve the plant in its natural form.  Results were mixed.  Conservation succeeded in some places, such as on the holy mountain of Bogd Khan (outside modern Ulaanbaatar), which today the Mongolian government continues to protect as a UNESCO Biosphere Reserve; others were stripped bare. 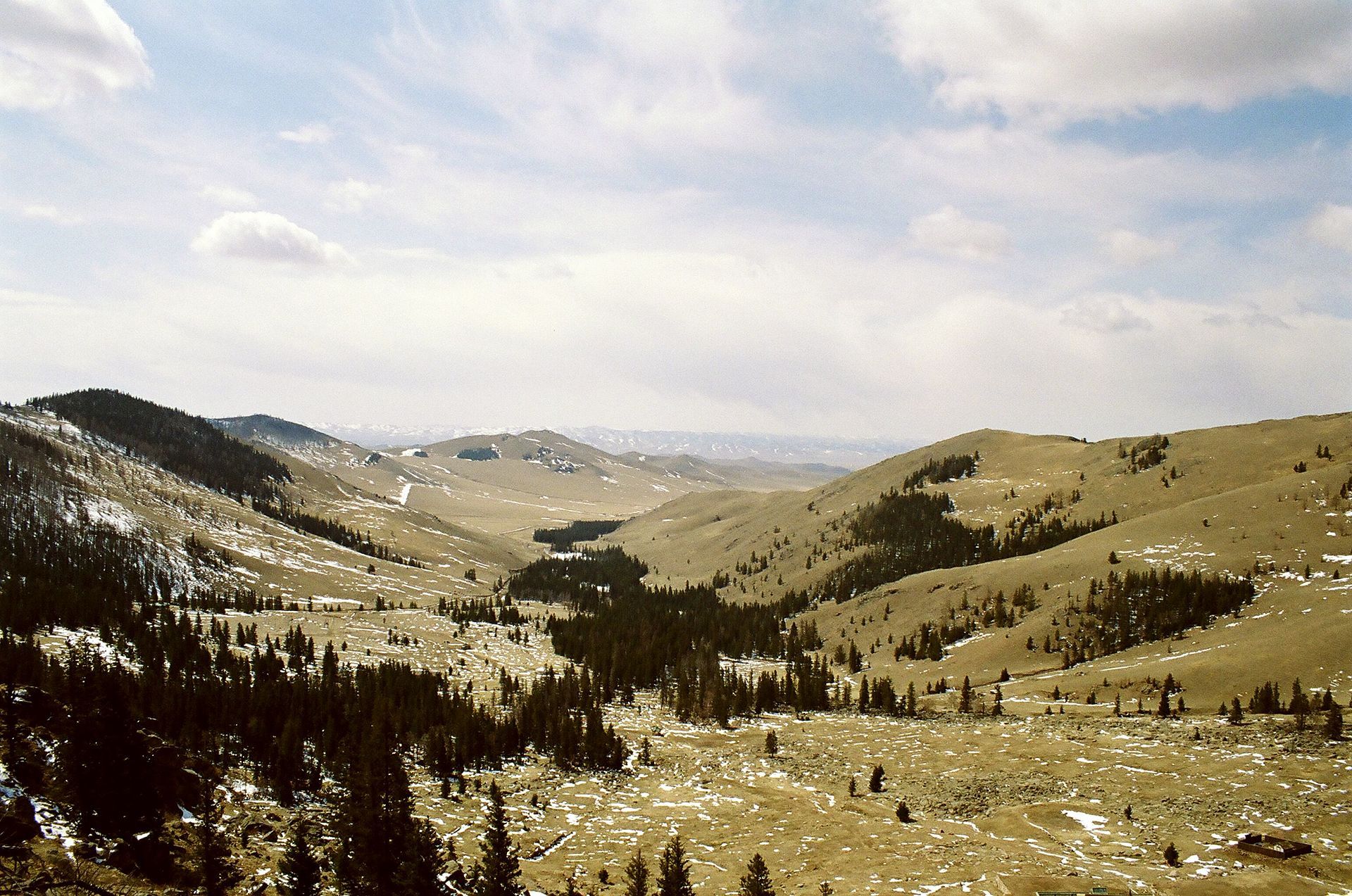 The Qing declared Bogd Khan a protected area in 1783, making it the oldest legally protected natural area in the world. (Image by Wikipedia)

The Qing state, in this way, was managing a dilemma that transcended imperial boundaries. Similar rushes for resources were transforming much of Siberia, Southeast Asia and the greater Pacific.  Throughout this wider region, states confronted environmental pressures in distinct ways, but the politics and ideas that drove state policies often converged.

The first nature preserves in China’s growing economic periphery were in Qing Mongolia and Manchuria, at sites like Bogd Khan and Changbaishan, a National Nature Reserve with comparably deep roots in the Qing.  Indeed, just as Romantics in the Americas and Europe reimagined the meaning of pristine nature in this era, so too did Qing subjects. In both cases, nature protection became inextricable from a politics of national redemption.

The Qing court understood the environmental crises of the age posed a real threat to the imperial status of its Manchu and Mongol subjects and the putative purity of their homelands. In identifying the preservation of nature with the preservation of the state in the early nineteenth century, Qing officials were framing environmental concerns much as Americans, Germans, and others would do a generation later in the mid nineteenth century.

It is time, then, to include the Qing Empire in the history of imagining and preserving pristine nature.  Like money coats, today’s pure places are inventions and vestiges of a global age.​