Everyone has a fundamental right to breathe clean air, according to the World Health Organisation. However, as many as 97% of cities in low- and middle-income countries do not meet air quality standards.

Every year, northern India and parts of Southeast Asia are covered with a thick blanket of smog or haze, and such blights are not limited to these regions.

Our pollution woes continue beyond the winter months or the dry season, resulting in a long-term and alarming public health crisis. Once human lungs have been exposed to high levels of particulate matter (PM) of 2.5 microns, lasting damage is done. This has precipitated a health crisis in India and Southeast Asia.

Besides fossil fuel-related greenhouse gas emissions, one of the major causes of air pollution around the world is deforestation and unsustainable waste management. While in India, there are multiple sources leading to the smog season, we also have to pay attention to how our growing consumption of imported essential commodities like rubber, soy and palm oil leads to transboundary haze in Southeast Asia and other regions. 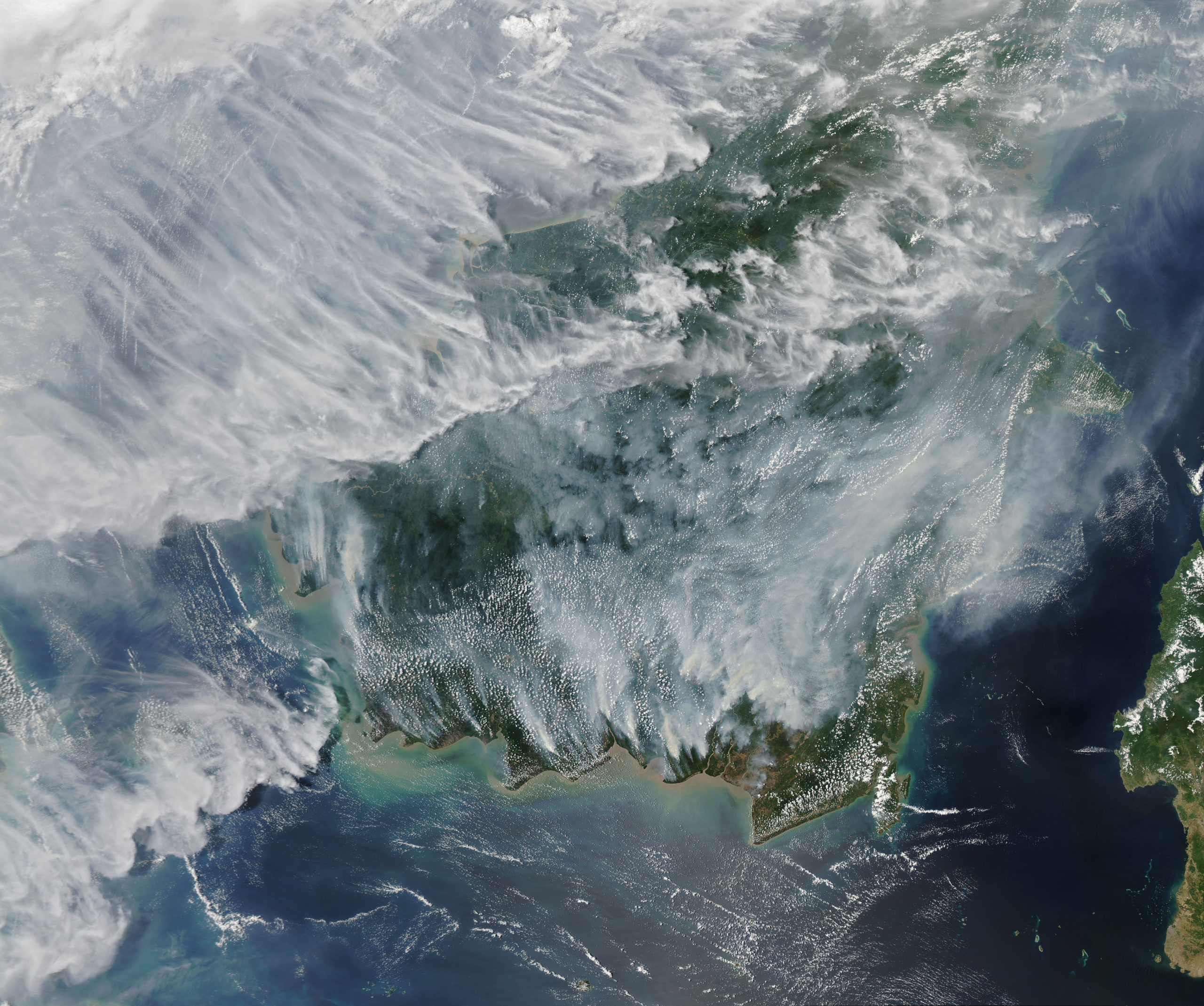 For example, the toxic fumes that emerge from burning forests in Indonesia and Malaysia travels to Singapore, Thailand, India and other neighbouring regions. The global climate system knows no boundaries, and the impacts of climate change are far reaching.

India is the largest consumer of palm oil. It is an extremely versatile ingredient that is firmly a part of our daily lives. According to WWF, palm oil is present in close to 50% of the packaged goods we regularly buy from supermarkets or online retailers, from pizza, doughnuts and chocolate, to deodorant, shampoo, toothpaste and lipstick. It’s also used in animal feed and as biofuel in many parts of the world.

It is tough to identify though, as palm oil and its derivatives can be labelled in numerous ways. However, the oil palm is actually the most efficient oil crop on the planet in terms of yield versus land size.

The crop itself is not the problem. It’s the methods in which oil palm is produced and sourced that have given it such a bad reputation. It is commonly linked to deforestation and human rights abuses.

Yet, millions of farmers and smallholders depend on this essential commodity for their livelihood, employment and income, leading many to question whether there is a way to balance the scale and production of palm oil sustainably? 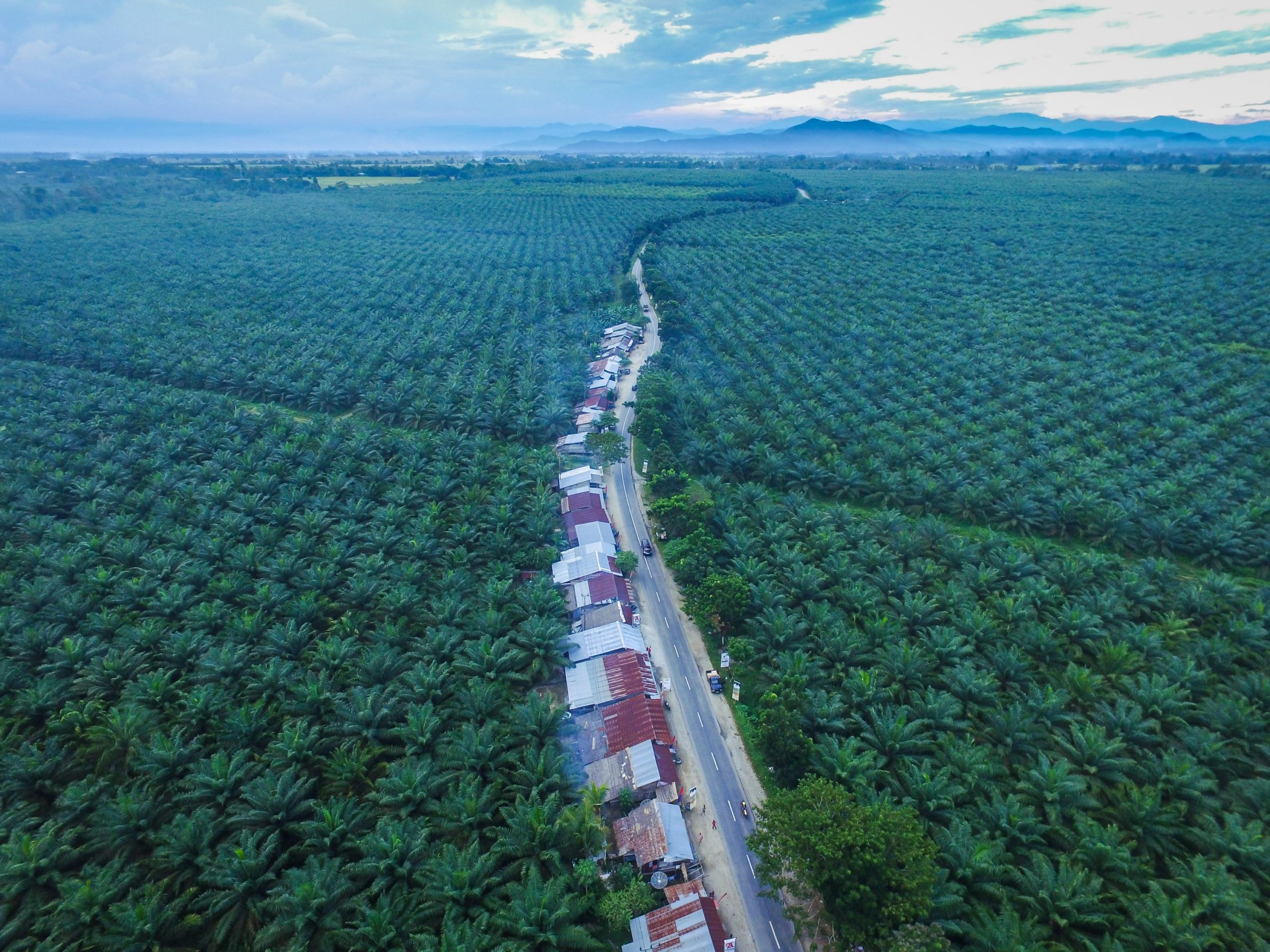 The simple answer is yes, there is a way. And one of the simplest things we can all do is to demand sustainable palm oil in the products we use and consume daily, ensuring they have been certified by credible standards such as those set by the Roundtable on Sustainable Palm Oil (RSPO).

While it may not be a household name, RSPO is a global not-for-profit organisation that works with key stakeholders in the palm oil supply chain to develop and implement certification standards to ensure oil palm plantations are eco-friendly and respect human and labour rights, among other criteria.

However, not every player in the palm oil supply chain has made the move towards sustainability, and they need a push, notably from their biggest customers – the Indian consumers.

One of the most dangerous outcomes of things remaining the same, that is unsustainable palm oil production, is on public health. The implementation of environmental and social governance policies and frameworks for domestic and international trade is still not up to scratch in India.

Our lax norms on thermal power plant emission standards, dust caused by construction and waste burning are leading to a public health crisis.

In the case of Malaysia and Indonesia, it is the lack of stringent implementation of sustainable palm oil production standards that is causing massive forest fires every year, leading to the transboundary haze.

But India has the power to demand Certified Sustainable Palm Oil (CSPO) at government and corporate policy levels. India can potentially be the gamechanger in mainstreaming deforestation and exploitation-free supply chains around the world.

There is a solution

The haze affects Asians in several ways, physically, mentally and financially. Yet, if the solution is out there, it makes sense to shift gears as soon as possible.

Looking closely at the smog and haze issues in Asia, one thing clearly stands out. Our children are paying the price for it. According to some studies, 1.6 million Indians are at risk of dying from air pollution. This number is only expected to rise.

If demand for a product begins to change, it is not unimaginable to think the supply chain actors will have to rethink their ways.

The question we have to ask ourselves and the government is – how do we solve this public health crisis? Until a decade back, almost no one was talking about air quality issues. But in the past few years, public health has rightfully taken the central position in this narrative of people versus pollution.

For Malaysia and Indonesia in particular, Indian consumers and businesses can play a leading role in addressing deforestation-related issues. The rainforests in the region as well as the local communities are at risk from unsustainable palm oil production practices.

In a standard economic model, demand and supply co-exist, but if the demand for a certain product begins to change, it is not unimaginable to think the supply chain actors will have to rethink their ways.

Is freedom from deforestation possible? Yes, because large buyers like India can take a lead and implement policies to discourage the production and import of commodities linked to deforestation.

Is freedom from air pollution possible? Yes, because a healthy and sustainable nation can only be built by taking care of people’s health and implementation of stringent socio-environmental norms.

Mahatma Gandhi inspired us to be the change we want to see in the world, and to tirelessly nudge, push and pull all required levers to accomplish one’s goals in a non-violent manner. The battle to tackle the climate crisis is long and we are all in it for the long haul.

Let us use our knowledge, influence, networks, and most importantly, our vote and wallet for responsible long-term decisions to move policies and practices towards a better India and a better world.

‘We’re at a critical juncture’: RSPO’s Anne Rosenbarger on the push for sustainable palm oil

The struggle to protect Liberia’s chimps and their forests