China will continue to have a great appetite for Brazilian commodities despite the challenges of guaranteeing sustainability in meat and soybean production chains, according to Larissa Wachholz, head of the China Center at Brazil’s Ministry of Agriculture. The Asian country’s “absolute priority”, she says, is to ensure food security. 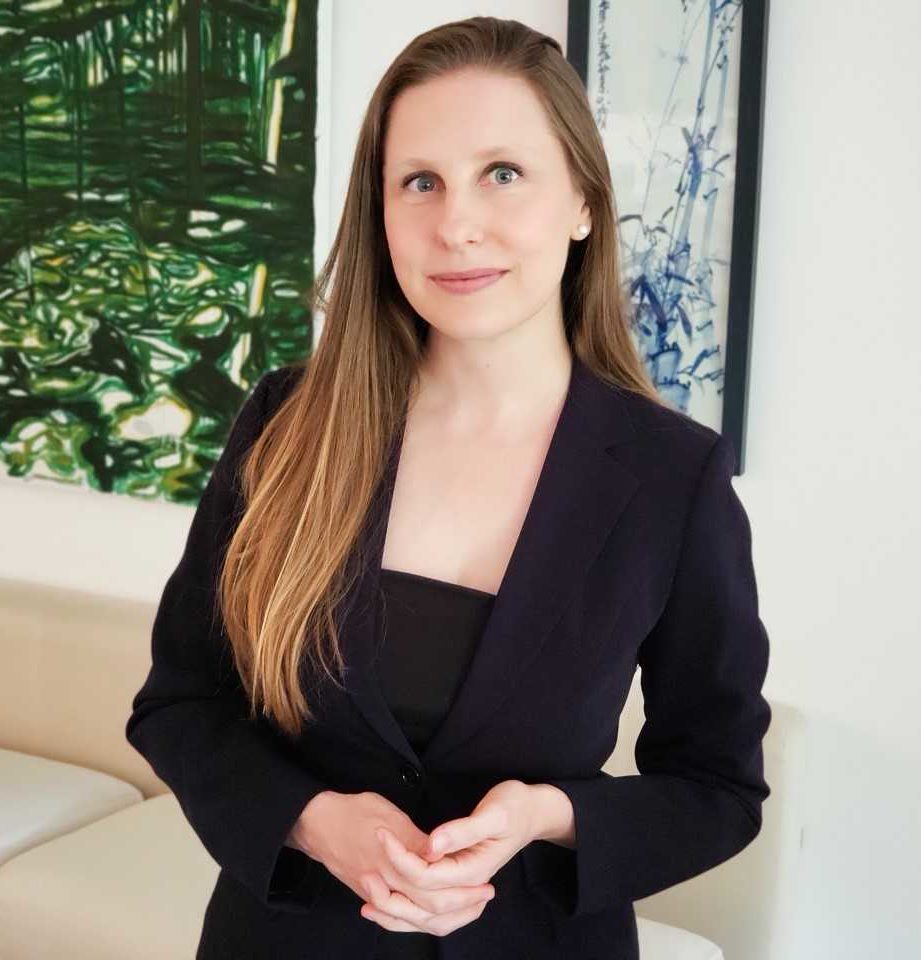 In this interview, first published in Diálogo Chino, Wachholz says China is becoming more demanding in terms of sanitary requirements, but that it should not impose sustainability clauses, such as enhanced traceability of meat produced in the Amazon. This, she says, would hinder the country’s access to items “absolutely necessary” for its population.

Diálogo Chino: China’s 14th Five Year Plan (14 FYP) is the first since President Xi Jinping announced the goal of neutralising China’s carbon emissions by 2060. What conversations has the 14 FYP initiated within the Ministry of Agriculture about the opportunities Brazil can take advantage of?

Larissa Wachholz: From the document we saw, there are three points that are very interesting for Brazilian agriculture and cattle ranching. First, it is very interesting to see a huge emphasis on fighting poverty and on rural revitalisation. We are faced with this same issue and we are working to advance in this area as well. In Brazil, the capacity to generate employment and increase income in cities that have developed from the economic growth of agribusiness is well known. We even see the improvement of the human development indexes (HDI) from agribusiness in certain regions of the country.

Second, it is worth thinking about one of the premises of our low-carbon agriculture plan, the ABC Plan. Brazil has the opportunity to show the sustainability of its agriculture. We have the capacity to produce and increase the production of carbon-neutral products. Embrapa [Brazil’s agribusiness research institute] has already delivered a carbon-neutral meat protocol, which is already in use by the private sector. Today, consumers in some Brazilian cities already have the opportunity to go to the supermarket and buy carbon-neutral meat. The big challenge of carbon-neutral production is to achieve scale. And maybe we have an opportunity for collaboration between China and Brazil in the expansion of programmes that allow us to increase production. 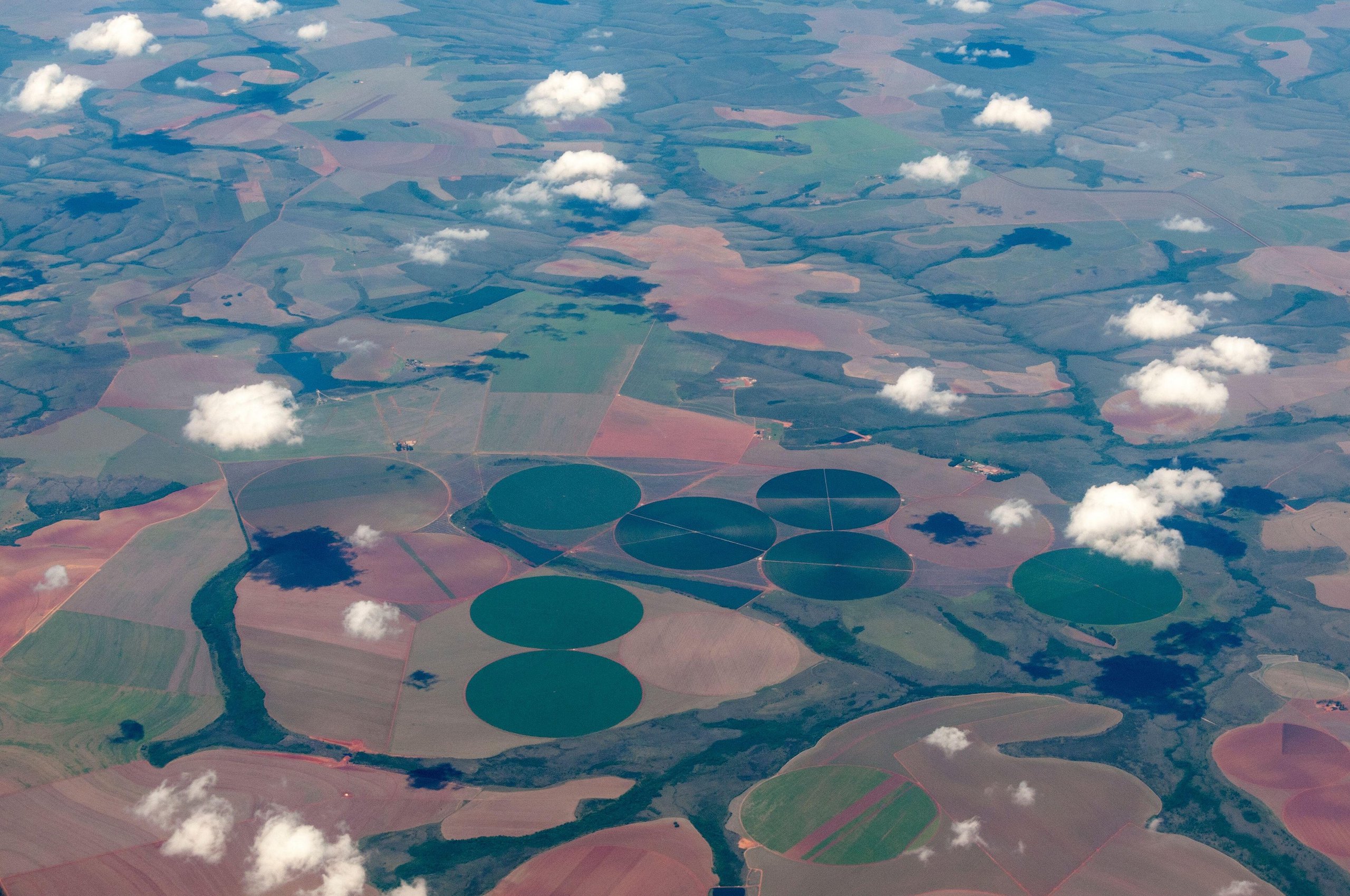 Despite the pandemic, 2020 was the second best year for Brazilian agribusiness in terms of sales (Image: Richard Sowersby / Alamy)

We are leaders in the use of biofuels and in the production of biodiesel. That is, we have agriculture contributing to the reduction of emissions even in other sectors. With this, I am not saying that we don‘t have great challenges ahead. We do. Especially the fight against illegal deforestation. And we have great work to do to fully implement the Forest Code.

Finally, food security and stimulating China’s internal consumption are two aspects that have already been present in previous [Five Year] plans and that also help tell the story of the relationship between Brazil and China in agribusiness. Our agricultural exports are fundamental for guaranteeing China’s food security, which is an absolutely strategic objective for Chinese society. And even during this most recent pandemic period, Brazil’s exports, not only to China, but to the world, were maintained. Our contracts were all fulfilled.

How are Brazilian soybean and cattle producers and suppliers prepared in technological and financial terms to adapt their production systems if China implements tougher sustainability clauses?

We have already seen this reflected here in Brazil, in the case of Cofco International’s soybean purchases. From my point of view, this movement [towards tougher sustainability requirements] does seem to be strengthening, but I would be very careful about the timing.

The absolute priority for China remains food security. I don’t see China imposing clauses that would make it difficult for its own access to items that are absolutely necessary to ensure its food security. What I think can happen, and I think it is a great opportunity for Brazil, is, based on this greater discussion about environmental issues in China, to show the Chinese our capacity to also deliver products that are carbon neutral.

We have techniques, we have technology, we know how to do it, but in order to have scale, it will require more resources. So, I think there is a possible area of collaboration between Brazil and China, which is to give scale to the initiatives that we already have here in Brazil.

I don’t see China imposing clauses that cannot be fulfilled, I don’t see China creating difficulties for itself to have access to products that are essential to its food security. What I do think is possible is that China will look for incentive mechanisms to increase the possible criteria for the products it buys.

What is missing for Brazil to attract more green investments in the agriculture and livestock sector?

I don’t think Brazil lacks this possibility [of attracting green investments]. In the case of the ABC Plan, for example, we already work with other countries that help us to get these plans up and running. So, I don’t think there is a lack, that we have difficulties in receiving this capital. We are structuring ourselves. One of the guidelines that the minister [of agriculture, Tereza Cristina] has leveraged within the ministry are the private sector financing options.

What kinds of changes does the ministry foresee in Chinese demand in the coming decades in a post-pandemic scenario?

The main trends of change are twofold: one in terms of product and one in terms of access to these products. The first is related to higher value-added agricultural products, such as meat, dairy products, nuts and fruits. This segment of agricultural products have higher added value compared to traditional commodities, such as soy, for example. Our meats are in great demand in China, beef as well as chicken and pork. Of course, this occurred within a very peculiar context in China, which was the African swine fever and the trade issues between the US and China.

Once the pandemic is over, we have to increase our physical presence in China, but this depends much more on the productive sector than on the ministry. Our role is to open markets, but the productive sector has to be there. I would like to emphasise the way in which these foods are consumed or bought by the consumer, which was already a pre-pandemic trend, but it has grown enormously stronger: the electronic market. There are estimates that in 10 years, about 30% to 35% of China’s international trade will come from e-commerce, which is a radical change.

The ministry has been following these trends, we have been discussing this internally, Apex-Brasil [Brazilian Trade and Investment Promotion Agency] has very interesting initiatives to train Brazilian companies to export their products through e-commerce, with products such as Brazilian fruits, honey and propolis [a resin made by bees and used medicinally], which ends up opening a window of opportunity for small- and medium-sized agribusiness companies, and this is very interesting.

Regarding the traceability of meat along the supply chain, we see that the Chinese market is less demanding than the European market. Do you see any change in this trend?

I think this phase of the pandemic highlighted an aspect that is already very important for the Chinese consumer in general, which is the issue of food quality – sanitary quality. The Chinese consumer is one of the most concerned in the world about the safety of food. And on this point, Brazil has more than proven its capabilities to deliver… and the Chinese know it. 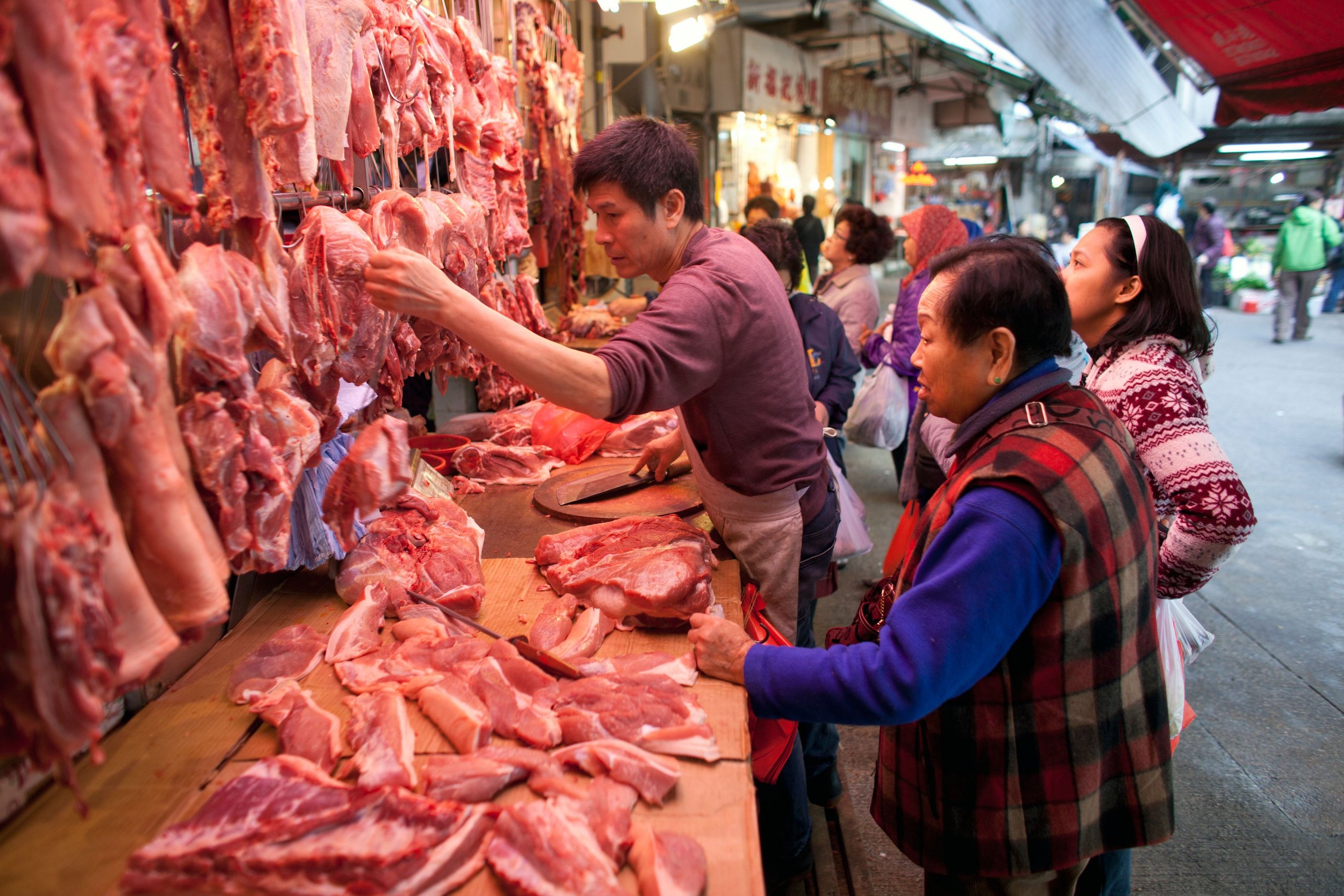 Chinese consumers are concerned about the safety of food but stricter traceability should not lead to increased prices, believes Wachholz (Image: Ton Koene / Alamy)

We don’t see today the Chinese consumer ready to make the same level of demands for traceability of meat [regarding deforestation risks] that European consumers do, for example. When they have an environmental concern, it has more to do with a personal experience in China of intense pollution in certain regions that leads the Chinese consumer to associate the absence of pollution with a product that is adequate from a sanitary point of view. This is very important for Chinese consumers, and this is the image that they have of Brazil.

We don’t yet see that the Chinese consumer is ready to make traceability demands in the short term, maybe not even in the medium term. We need to think about whether they are going to be ready to pay for a product that gives these guarantees, because it is a more expensive product. China is a developing country that has an emerging middle class that wants to consume more meat, but needs this meat to be at a reasonable price.

This article was originally published on Diálogo Chino.

China should play its part in curbing soy-driven ecosystem loss

Companies, governments and investors already have the tools to reduce deforestation