In Yinchuan, Ningxia province, on the eastern side of the Yellow River, over four million solar panels turn to the sun. Below the panels, 10,000 mu (667 hectares) of goji berries wait to be picked. This is a mixed “solar + agriculture” project, launched in 2016 by the Ningxia Baofeng Energy Group.

Prior to 2016, this part of the Gobi Desert was as dry as any other. Today, it generates both power and fruit. The solar panels provide shade, which reduces evaporation from the soil – vegetation cover is now 85%, up from 30%, says Baofeng. The company employs local people to clean and maintain the panels and pick the berries, creating jobs and higher incomes. As of the end of 2020, the facility had avoided 2.047 million tonnes of carbon emissions, according to Baofeng, when compared to a traditional coal-fired power plant.

With China having said that it will stop building coal power plants overseas and will provide strong support for low-carbon green energy in developing nations, there is an opportunity to export similar mixed “solar + ” projects. 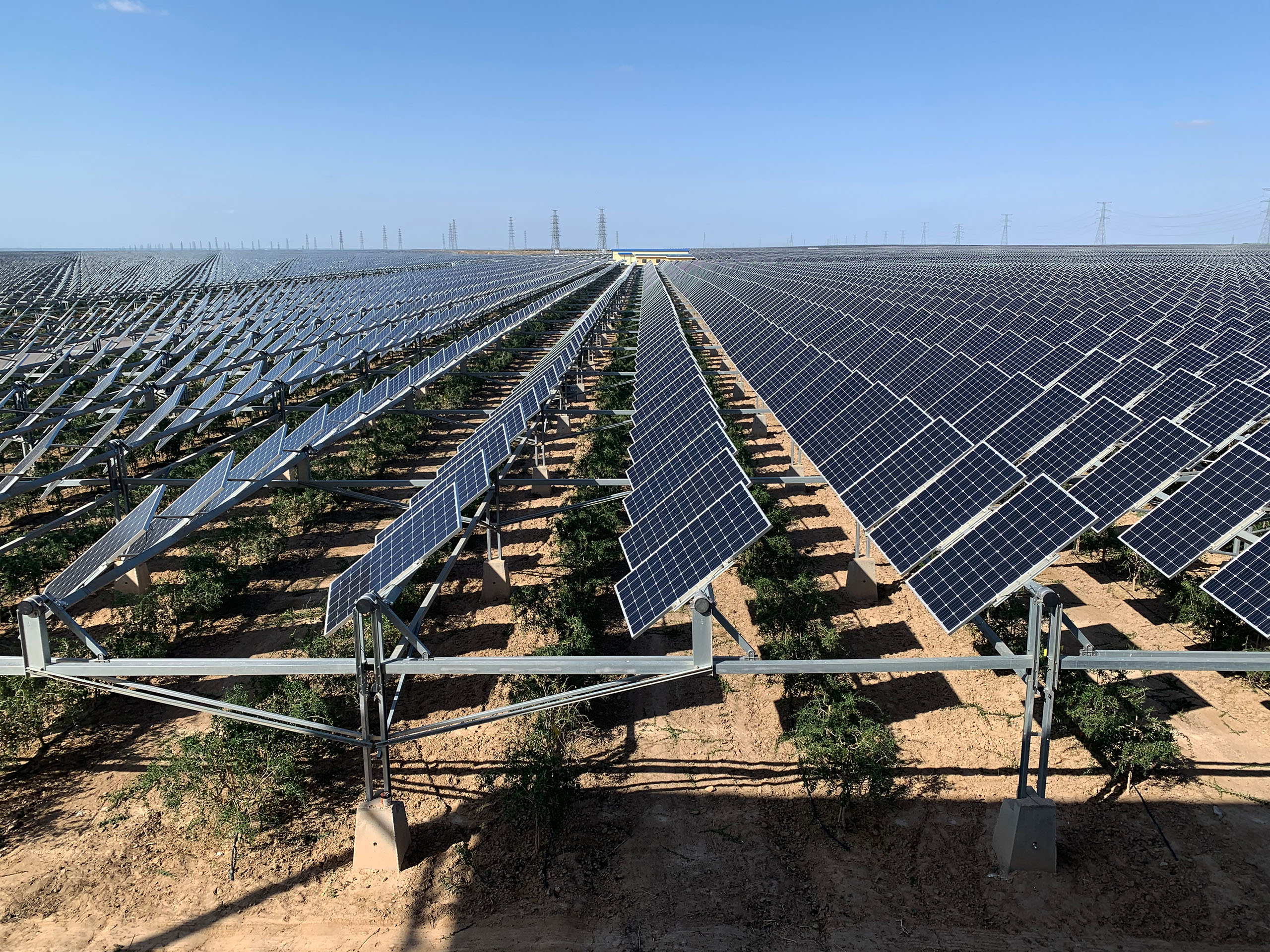 Wang Yi, a member of the Standing Committee of the National People’s Congress, said at a recent seminar that encouraging renewables in Southeast Asia and other developing regions would require “technical and business models combining renewables with poverty relief, agriculture and environmental protection.”

Targets in the ASEAN (Association of Southeast Asian Nations) 2016–2025 action plan for energy cooperation would see renewables account for 23% of the energy mix in member nations by 2025. That figure currently stands at 8%, meaning huge market potential. The action plan came into being in 2015, at the 33rd meeting of ASEAN energy ministers, and every five years the meeting examines progress towards its goal.

The 10 nations that make up ASEAN are all located near the equator and get a lot of sunshine – in most cases, more than 1,750 kilowatt hours per square metre annually, ideal for photovoltaic solar power – according to a report published by Energy Foundation China in February. Wind power potential, meanwhile, is concentrated in Vietnam, Laos, Thailand and the northern Philippines, as well as coastal areas, but is as yet unexploited.

Laos, Myanmar and Cambodia rely mainly on hydropower and can suffer severe power shortages in the dry season, when demand for electricity is higher, says the report. Development of wind and solar power could relieve those shortages, while distributed energy generation for local use could bring power to currently un-supplied regions. Coal-reliant nations such as Indonesia, Thailand and Malaysia will require renewables as they shift away from coal, in order to meet the growing demand for power and hit climate targets.

At a September seminar in Ningxia on the potential and financing for China–ASEAN renewables cooperation, experts said China wouldn’t simply export renewable energy technology. Rather, it would export technology packages and business models.

There are many projects in China similar to Baofeng Energy’s solar facility. As well as being used in deserts to shelter vegetation and reduce dust, solar panels can be placed above aquaculture ponds where they can reduce evaporation. Chinese firms have already come up with a range of ways to combine solar power with agriculture, aquaculture and tourism. In the densely populated east of China, solar + projects allow for power generation without taking up precious land. In the dust-swept west, they help to protect local environments and reduce poverty. 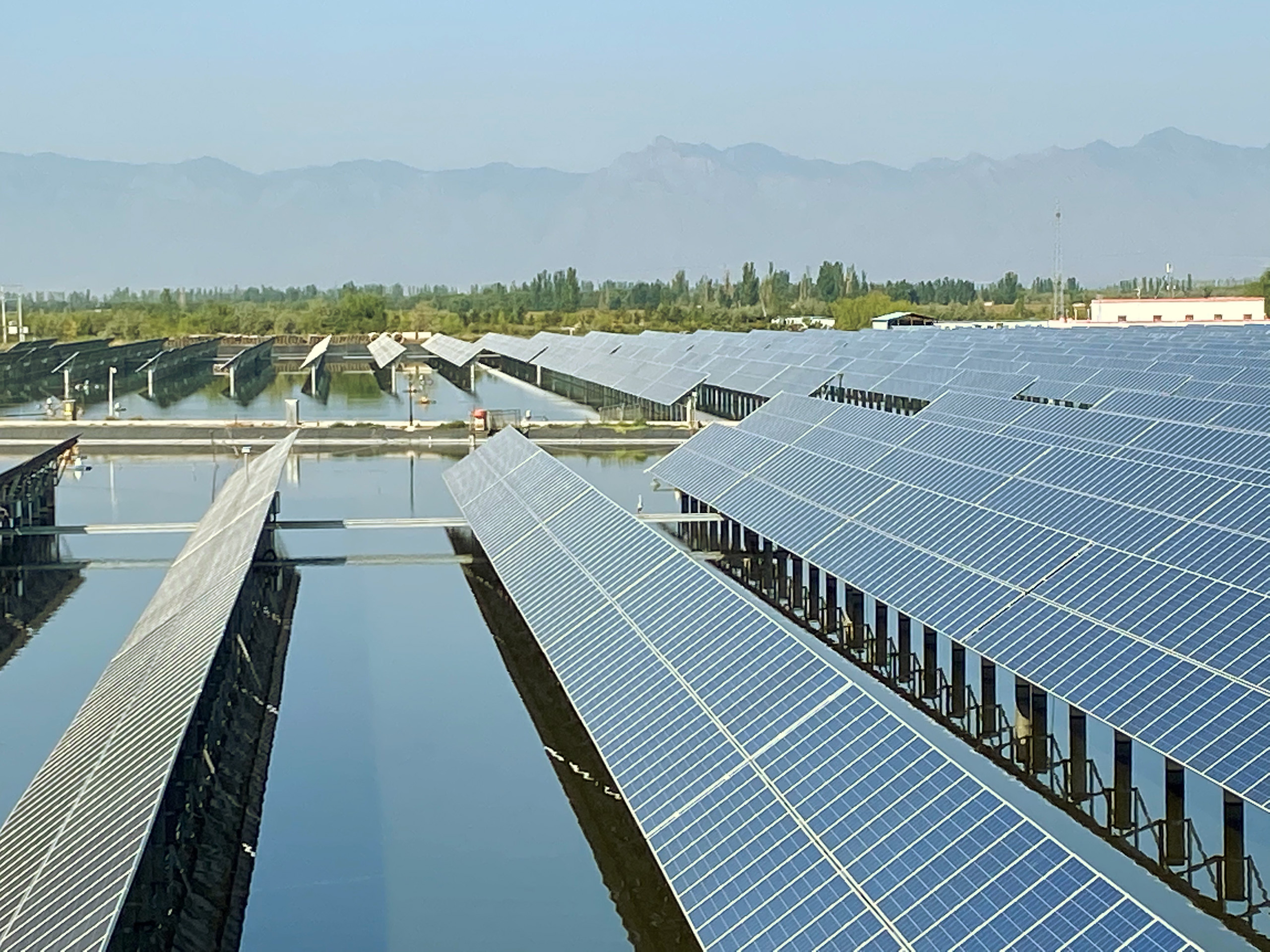 While providing examples of solar-driven poverty relief projects in China, Peng Peng, secretary general of the China New Energy Investment and Financing Alliance, said “China’s use of renewables to help residents in poor areas establish stable cashflows could provide new options for energy solutions in areas of Southeast Asia where there is no access to power or incomes are low.”

Miao Hong, head of the sustainable investment department at the World Resources Institute, said: “If, after the pandemic, more representatives from Southeast Asia can visit China to see how we have developed renewable energy, they will see we have technical solutions which are low-cost and sustainable.”

“Southeast Asia is a complex and fragmented market: you’ve got some of the most developed countries in the world, such as Singapore, but also the least developed, such as Myanmar and Cambodia,” added Peng Peng. “It’s not realistic to apply one solution across the region.”

Wang Yi agreed, saying at the seminar that some nations lack capacity, in terms of project expertise and technical knowhow, while “others lack technology, funds and capacity. Different countries will require different solutions.” China’s centralised approach to power means that besides reducing costs on the generation side, it also needs to consider the costs associated with changes to the grid, complementary sources of power, and large-scale energy storage systems, according to Wang Yi. Meanwhile in Southeast Asia, circumstances vary widely. For example, nations with many islands such as Indonesia may require decentralised technological bundles and pathways.

Wang Yi said that Southeast Asian nations “need to look at how best to plan their energy supplies, particularly given that rapid economic growth and urbanisation will require yet more electricity. It’s not just a case of deciding how many wind turbines to erect. It’s a systematic consideration of the country’s long-term energy security, with research into energy supply and distribution [or power generation sites].”

Xu Shengnian, energy and climate change program manager with the Global Environmental Institute (GEI), which organised the seminar, admits that national policies and arrangements differ and that while China’s experience can be referred to, it may be hard to replicate. Xu offered an example: in China, all land is in public ownership, but elsewhere it may be privately owned. When a project requires land belonging to different owners, requisition or leasing becomes complex. Also, China had subsidies for wind and solar power, meaning rapid development. Other developing nations might not have the deep pockets to offer those subsidies or policy support, meaning slower growth in renewables.

A lot of investment and capacity building is needed if Southeast Asian countries are to meet their energy targets.

Indonesia, for example, currently has a big renewables funding gap. According to its National Electricity Supply Business Plan, the country needs US$35 billion in investment if it is to increase the share of renewables in its energy mix from 13% to 23% by 2025.

Since committing to a low-carbon transition, Indonesia has put in place laws and regulations promoting renewable energy and improving energy efficiency, according to Rukmini Tri Setiati, minister-counsellor at the Indonesian Embassy in Beijing. It also plans to retire traditional coal plants and work with renewables firms to increase renewable energy generation capacity. Marlistya Citraningrum, sustainable energy access program director for Indonesia’s Institute for Essential Services Reform, thinks China’s pulling out of overseas coal investment is a big plus for Indonesia: it will force a re-evaluation of coal power and sends a positive signal for investment in renewable energy. 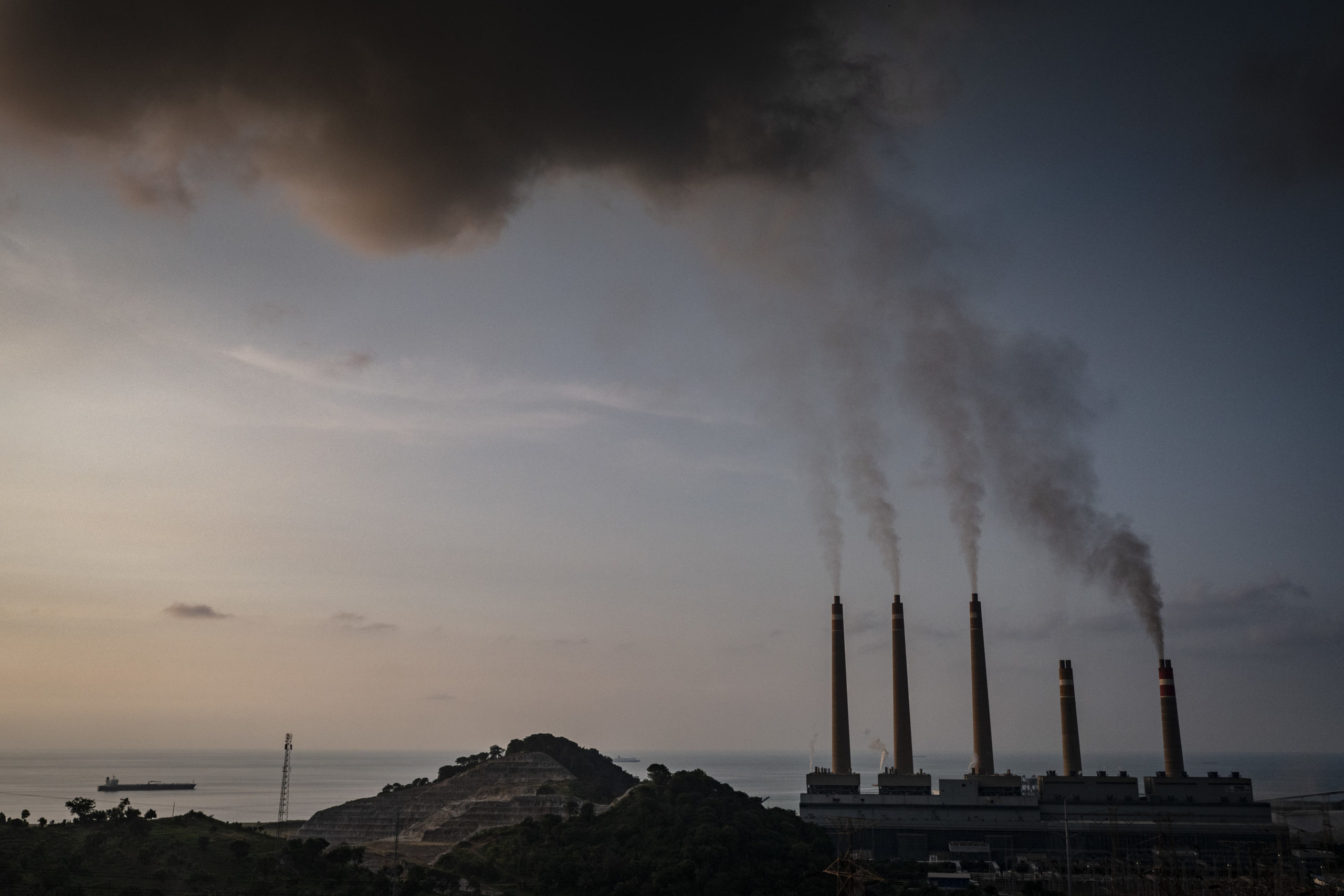 But it’s not easy for China’s renewable energy firms to operate overseas. Zhang Jing, climate and energy campaigner with Greenpeace East Asia, told China Dialogue that as things stand, it is mostly private firms, rather than state-owned enterprises, that are investing in solar power in China. But funding costs for solar firms investing overseas are high, and many countries do not offer sovereign guarantees – which means more risk for the investor. Those firms will need more diverse and flexible funding channels if they are to invest in solar power overseas, such as support from multilateral banks.

Zhang went on to say that “since China announced it is stopping overseas coal investment, we’ve seen the Bank of China say it will end financing for new coal and coal power projects. I’m sure we’ll soon see other financial institutions issue new policies supporting renewables.”

Wang Yi is calling for China and Southeast Asian nations to strengthen cooperation on renewables, build mutual trust on different platforms and share best practices. New platforms and new partnerships will make China–ASEAN cooperation on renewables a model for greening the Belt and Road Initiative: “One hand cannot clap. Climate change requires all of us to work hard,” said Wang.

Without new foreign investment, Indonesia should hit the brakes on coal expansion

Rooftop solar to roll out on China’s public buildings