In the first post-pandemic climate meeting to take place at least partially in person, G20 environment ministers met in Naples late last week. The discussions were fraught with disagreement over the phasing out of coal and removing of fossil fuel subsidies but ministers did acknowledge the importance of the 1.5C warming limit. At the end of the talks, which ran late into the night, the summit host, Italian minister Roberto Cingolani, emerged covered in sweat, not only due to the Italian summer but also the difficulty of getting key countries to agree on the actions needed to make significant progress on climate change. Here a panel of experts looks at the outcomes of the discussions in Naples. 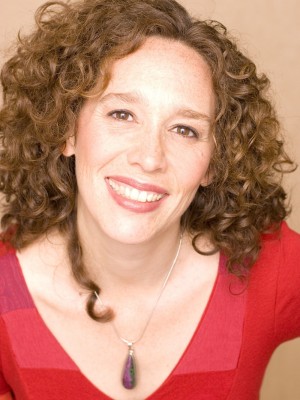 At the end of last week, the environment ministers from G20 countries met during some of the worst wildfires and flooding their countries have ever seen, yet they failed to encourage each other to increase ambition on climate and certainly avoided discussing the fact that they collectively sank $3.3 trillion into fossil fuels between 2015 and 2019.

Last week’s meeting failed to even agree on language to phase out coal, let alone oil and gas. We are now on track to produce 120% more fossil fuels than the world can burn to still keep below 1.5C warming, despite the plummeting price of renewables, technological advances in battery storage and electrification, and numerous studies that show us we can exit from fossil fuels and increase energy security.

Leaders are finally speaking out. Many countries have agreed to phase out coal. Denmark, Greenland, France, Spain and New Zealand have all made commitments to stop new oil and gas production. Dr Fatih Birol, the head of the International Energy Agency, recently urged the UK to reject the Cambo oil field, while John Kerry, US Special Presidential Envoy for Climate, called for no new fossil fuel projects.

Citizens, cities, scientists and even the world’s Nobel Laureates are starting to call for a fossil fuel treaty to complement the Paris Agreement. We need international cooperation to ensure a fast and fair global just transition. Wealthy G20 fossil fuel producers like the UK, Canada, US and Norway must lead.

We will look back on this moment in history as either the turning point in which we came together in the face of extreme weather and growing hardship and rebuilt industrial society so that the future was safer and cleaner for our children, or the time when we still had a chance to do more than adapt but failed. The choice is ours. 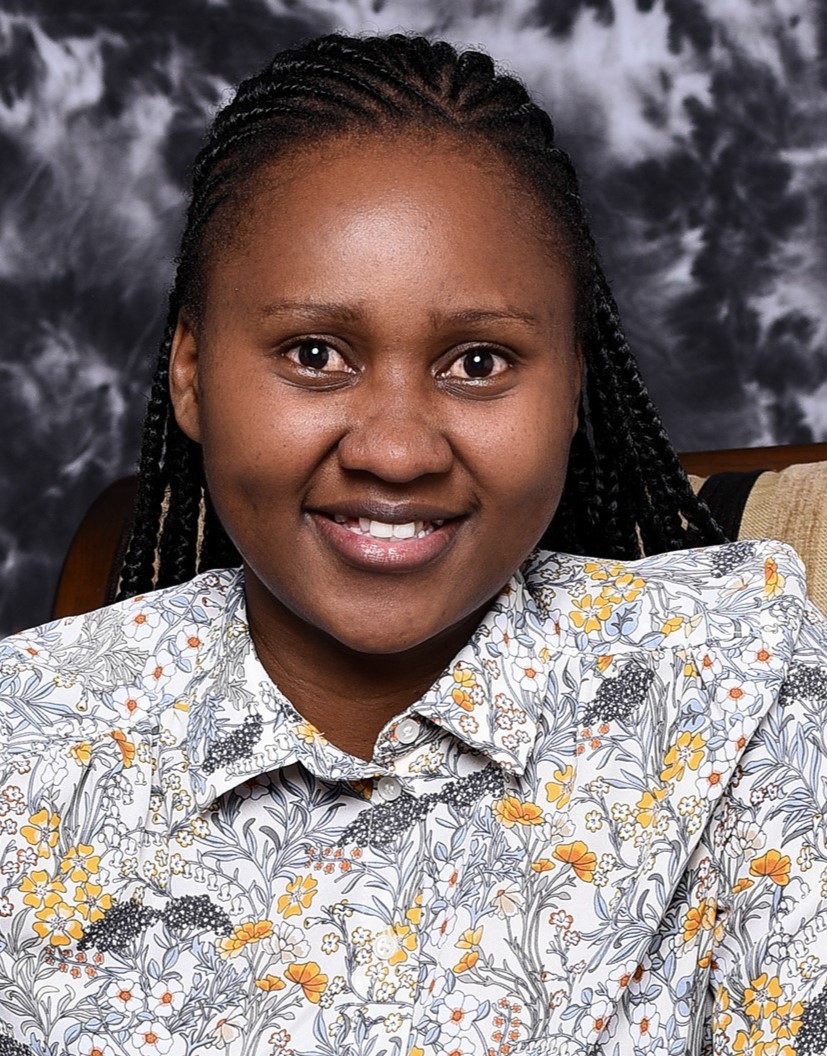 These talks exposed the deep divisions between G20 nations, and it is the poorest people in developing countries who are paying the price.

Nations failed to reach a consensus on carbon emissions and coal phase-out because coal-fired power is a major part of the energy mix in many countries. Some G20 countries’ climate plans are so lacking in ambition, if they were adopted by the rest of the world, they could put us on a path to 5C of warming.

What would this mean for the poorest and most marginalised people in developing countries, particularly women and girls? It is unimaginable to consider the consequences. The impacts of climate change on food security, health, agriculture and livelihoods are already so far reaching that leading humanitarian actors are adding their voices to the cries for climate justice.

To say it is disappointing that these countries, together responsible for 75% of global emissions, were unable to come to an agreement is an understatement.

Some G20 countries’ climate plans are so lacking in ambition, if they were adopted by the rest of the world, they could put us on a path to 5C of warming

Additionally no new climate finance pledges came out of this meeting. For the success of COP26 it is critical we know where we stand on delivery of the $100 billion per year commitment. This should be an imperative for those most responsible for the crisis we face.

We now look to the UN General Assembly in September as our next hopeful moment to make progress. We must be able to see a clear path to $100 billion at the UNGA, or before. Loans will only further exacerbate the current debt crisis in the global south, so this finance must be given as grants, with at least half going towards adaptation to help support and empower the many communities around the world already living on the frontlines. 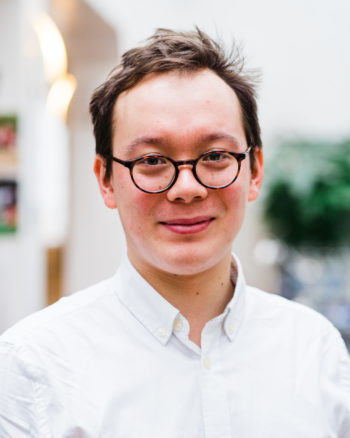 The mission at COP26 is to “keep 1.5C alive” – in other words, put in reach the most ambitious goal of the Paris Agreement. The G20 have now accepted this mission, in acknowledging the importance of the 1.5C limit for the first time, and the critical difference in climate impacts between 1.5C and 2C of global warming.

As the world’s richest economies with the largest emissions, the G20 have both the means and the responsibility to take action. Encouragingly, G20 ministers agreed to submit new 2030 climate targets (known as nationally determined contributions, or NDCs) before COP26. The pressure is now on China, India, Turkey, Saudi Arabia, South Africa and South Korea to come forward with these targets. Brazil, Russia, Mexico, Australia and Indonesia must act too – their 2030 NDCs saw little to no increase in ambition, so revisions to these are urgently needed ahead of COP26.

Unlocking the highest possible ambition from these countries before the COP will require intense and coordinated top-level diplomacy from the likes of Biden, Johnson, Merkel, Macron and Draghi. With less than 100 days to go until COP26, the two key remaining leaders-level convenings – at the UN General Assembly in September and the G20 Leaders’ Summit in October – must be seized as opportunities to generate the ambition needed to keep 1.5C alive. 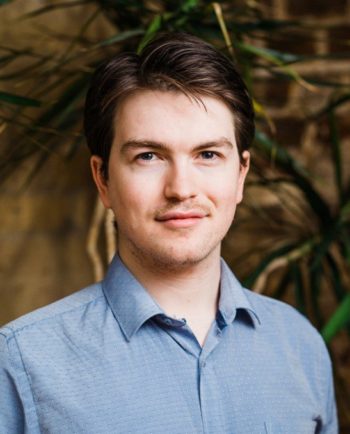 The G20 as a forum is mixed. It includes the largest emitters among both developed and developing countries, and therefore both contributors to and recipients of the US$100 billion in climate finance.

As a main forum for global economic cooperation, the G20 has an important role to play with international financial institutions. The recent G20 Energy and Climate meetings sent a positive signal on enhancing the contribution of multilateral development banks (MDBs) to the energy transition, but providing the necessary financial firepower to shift the trillions needed will require the G20 leaders, finance ministers and central bank governors to step up on increasing MDB capitalisation while replenishing climate funds.

The world is therefore counting on the G20 to agree in October a conclusive end to public fossil fuel finance and to offer resourcing to the international financial institutions for climate finance at scale. 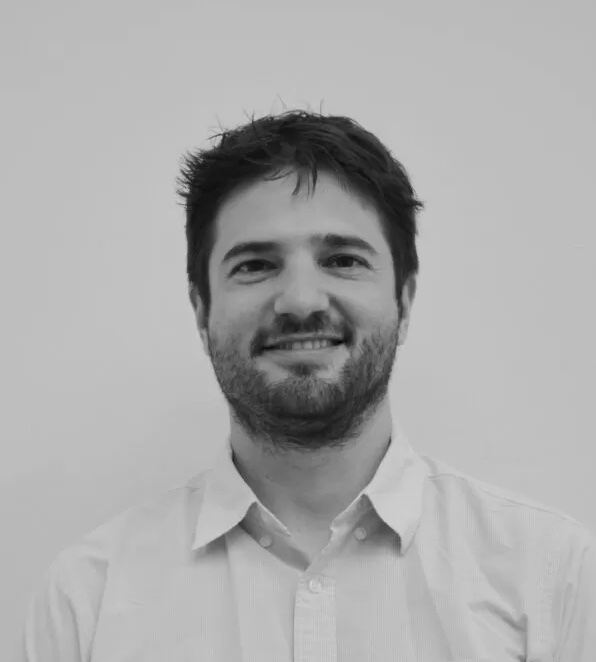 Climate finance is an essential pillar for the success of COP26 in Glasgow and it was strongly reaffirmed in the G20 Climate and Energy communique agreed in Naples on Friday 23 July. In Glasgow, we need to meet and exceed the $100 billion per year. This means that before Glasgow we need to close the current gap, of over $15 billion, with new pledges – in particular, but not exclusively, from the US and Italy following the new pledges from Canada, Germany and Japan at the G7 Summit in June.

The G20 climate and energy Ministerial in Naples was not meant to deliver new climate finance pledges, but it does offer important hooks for the next few months. In the final communique, all G20 countries “recall and reaffirm” the commitment of $100 billion per year by 2020 and annually through 2025 to address the needs of developing countries, and “look forward” to new commitments “well ahead of COP26”.

The UN General Assembly in September will be the next moment for immediate, additional climate finance commitments for 2021. In addition, we also need a delivery plan that goes beyond the $100 billion through to 2025 as clearly called for by COP26 president, Alok Sharma. Delivering those will be critical for success in Glasgow and in so doing close the gaps for achieving 1.5C.

The original version of this article stated that John Kerry had called for a “global fossil fuel phase-out”. This was corrected on 4th August 2021 to a call for “no new fossil fuel projects”.

What would success look like in this ‘climate super year’?