In 2015, the Chinese government announced plans to set up a new nature reserve in the Sanjiangyuan (“three river source”) region of the Qinghai-Tibet plateau. This area is a key source of fresh water for Asia and is known for the rich biodiversity of its high-altitude, arid ecosystem. It is also one of the areas in the world most vulnerable to climate change.

The plan is part of a pilot project to test a new national park system. The reserve has been divided into three zones; one for each of the headwaters of the Yellow River, the Yangtze, and the Lancang, which becomes the Mekong once it flows out of China.

Geologist Yang Yong has made a number of trips to the Sanjiangyuan reserve over many years. He has found that dry-outs and desertification are common in the headwaters of the Yellow River and the Yangtze, and that those of the Lancang are also under threat.

This has led to the drying up of crucial wetlands and pastures and is one of the major challenges facing the newly established Sanjiangyuan National Nature Reserve. 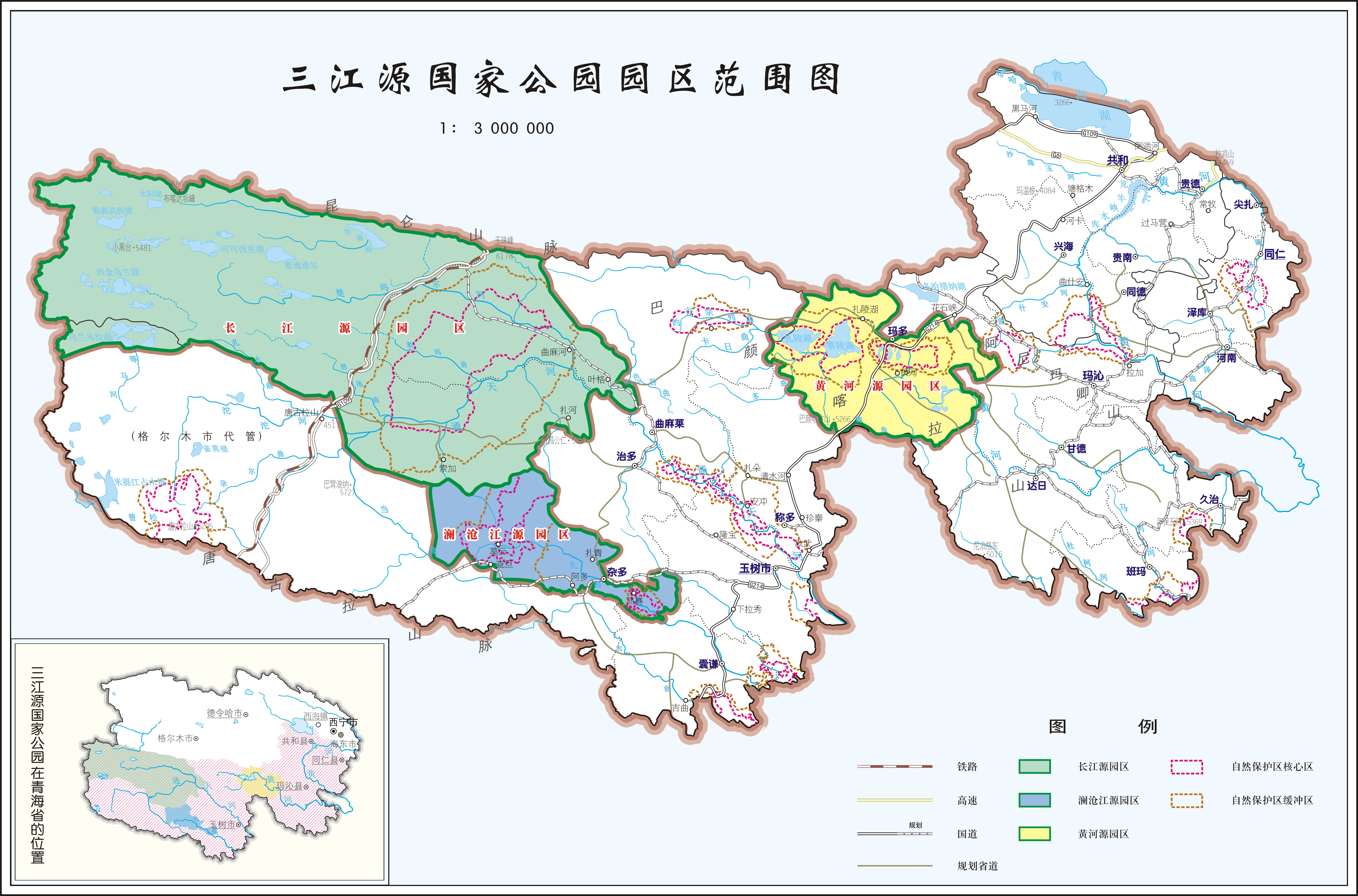 Liu Qin (LQ): After years of research you’ve found that the headwaters of the Lancang are seeing seasonal dry-outs. Can you describe these changes?

Yang Yong (YY): We’ve made several trips to the headwaters of the Lancang. Before 2006 this was a very difficult trip, and you had to walk the last 20 kilometres or so.

During our 2016 trip we found the headwaters were experiencing seasonal dry-outs, for example, along tributaries such as the Angua and the Gelong we saw large expanses of exposed sand shoals.

Because of the degradation of the river systems and reduced flows in recent years, more and more survey teams have been able to reach the headwaters, including some adventure tourists and science teams. 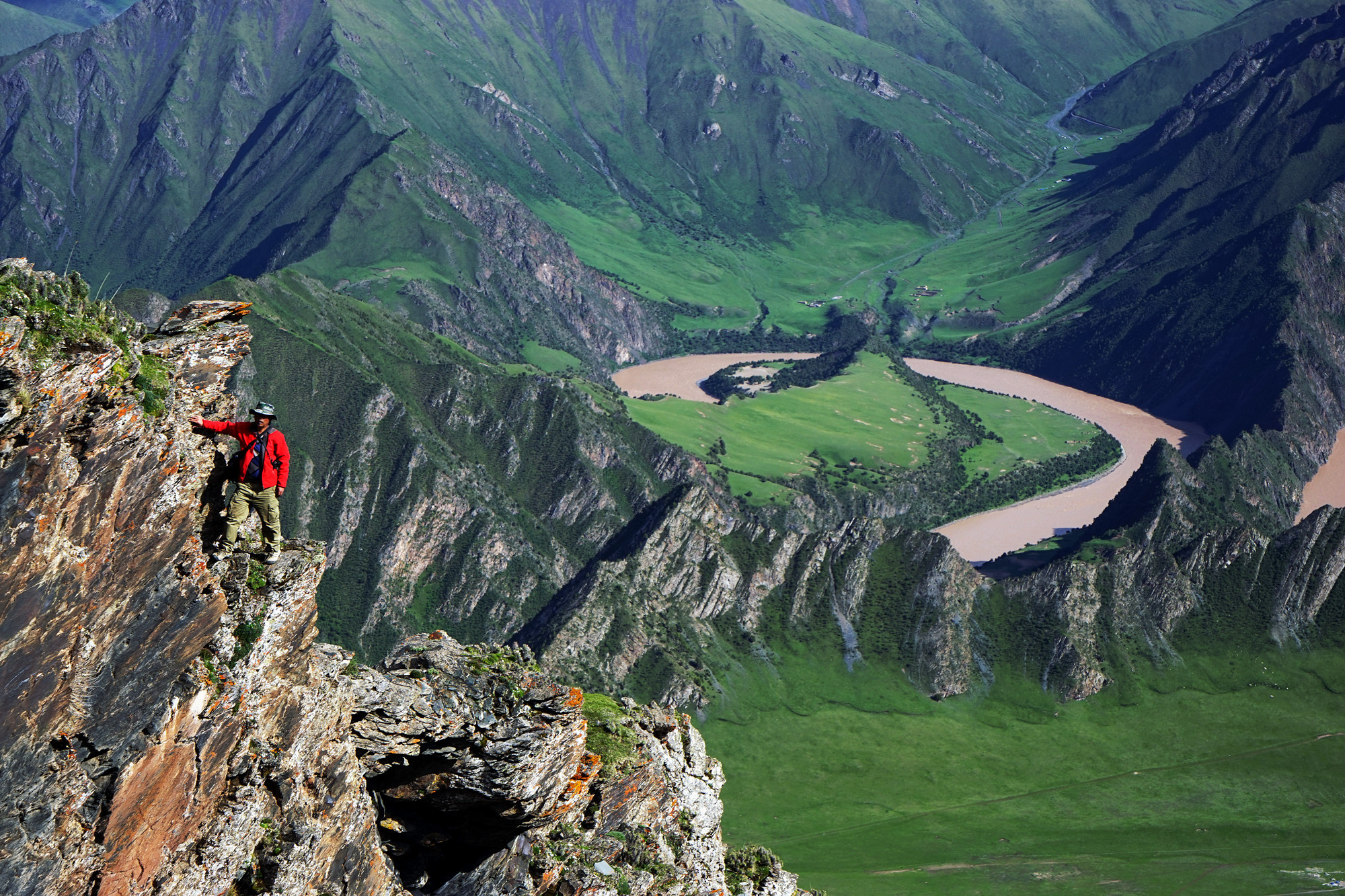 LQ: What impact will those dry-outs have?

YY: Seasonal dry-outs don’t just affect the evenness of river flow, the amount of water flowing from the Lancang reserve, and the ecosystem’s ability to store water. They also lead to the drying out of marshes and wetlands and the degradation of pastures. There are many herders in the Sanjiangyuan reserve and it is already common to see degraded pastures and localised desertification.

During our 2016 trip we looked at problems with pastures and found that grazing has stopped in some locations, with herders forced to expand their range. Desertification is a warning for the Lancang reserve. Livestock herders in these areas need to respond to the changes to avoid over-grazing. Pastures should be rotated to ensure they have time to recover. 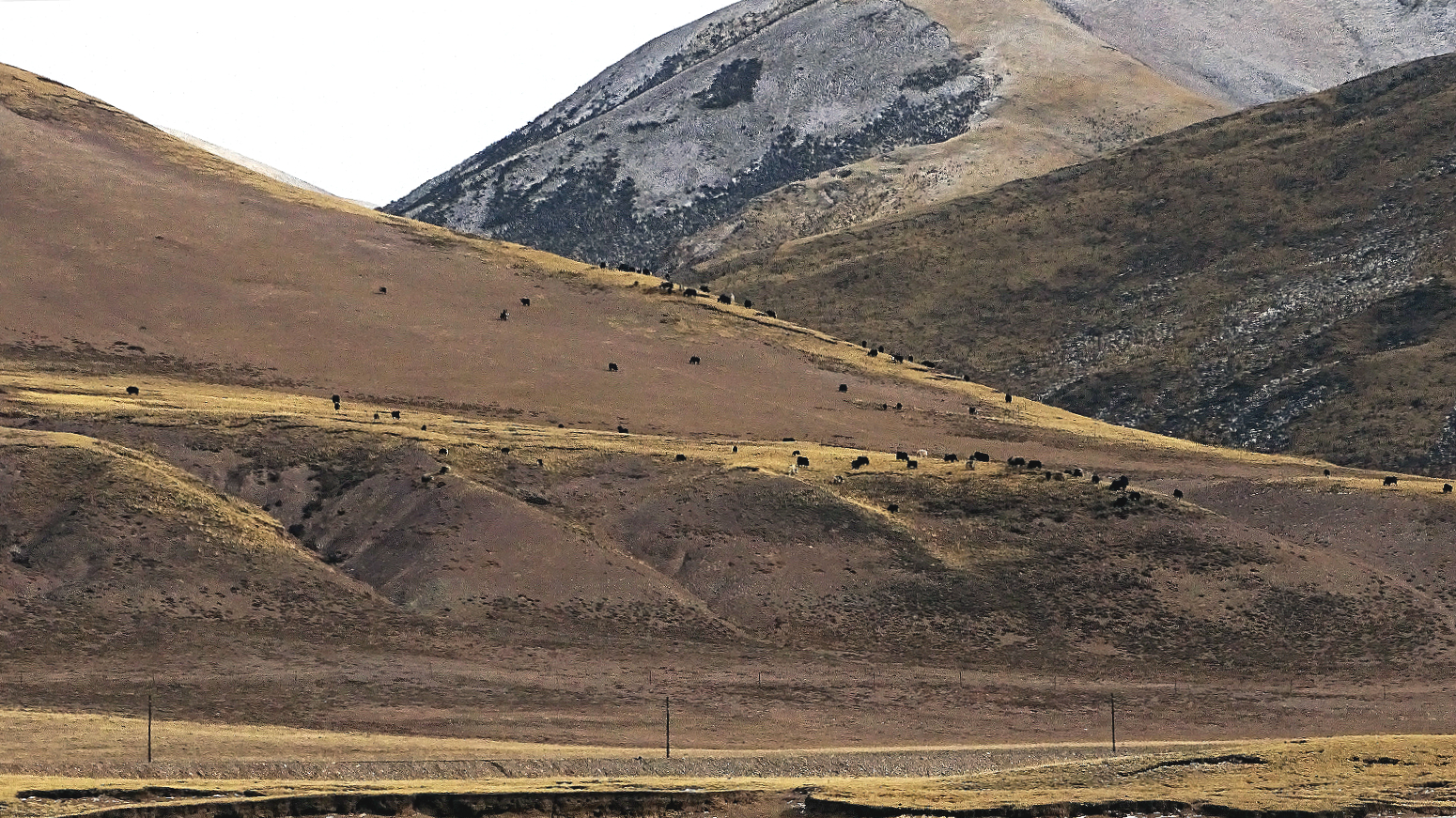 LQ: What is causing these seasonal dry-outs?

YY: It’s mainly due to climate change. Glaciers at the headwaters are receding quickly. Peaks of 5,800 metres are now covered only with a thin layer of ice, in some cases even in gullies there’s only a little ice on the shaded side of the mountains. This means less melt water flowing into the rivers. Some of the headwaters, which rely on groundwater and precipitation, dry out due to a lack of water supply.

LQ: What other challenges is the Lancang region facing?

YY: Recent hydropower and mining development have increased pressure on the environment in the Lancang basin.

We’ve been tracking hydropower development on the Lancang for several years and found that building on the lower and middle reaches is either complete or already underway, which means that development is moving further upstream. Some hydropower plants are in geologically active areas, or areas where the local ecology is extremely vulnerable. Add to this other intensive human activity such as agriculture and mining, and the environment is struggling to cope.

On the middle reaches of the river, mining and hydropower are being developed simultaneously, compounding the damage. On some stretches of the river we saw tailings ponds, waste piles, and the pollution left behind after mining. 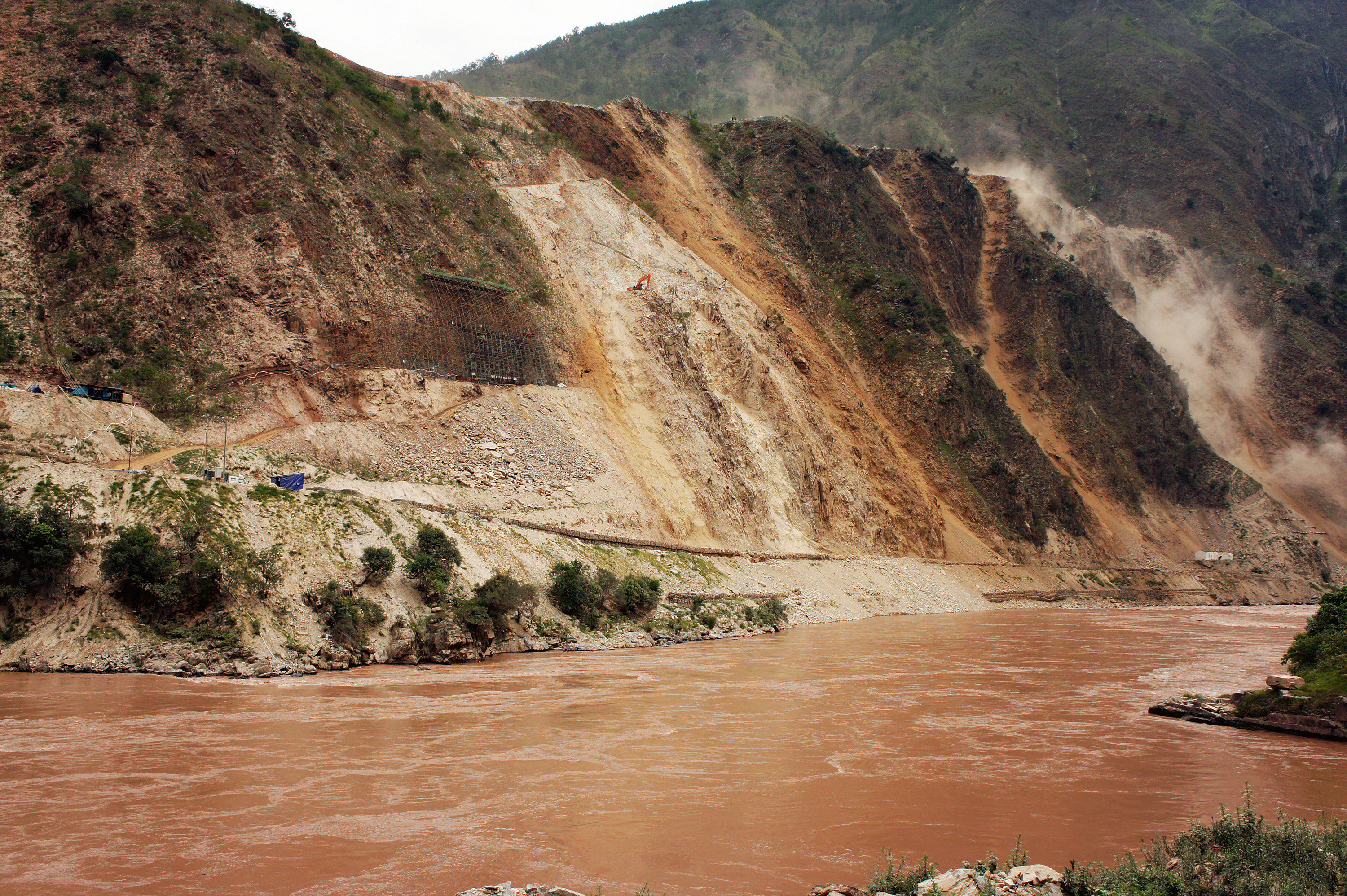 A mid-range hydropower construction on the Lancang. (Photo by Yang Yong)

LQ: What impact will the creation of the reserve have on the ecology of the river basin?

YY: The idea of the reserve is to restrict industrial development such as hydropower and mining. It also indicates that the region will focus on building tourism and environmentally-friendly sectors, rather than relying on resource extraction and GDP figures.

The creation of the reserve will create more jobs in environmental protection, and encourage the local herders to work in businesses providing tourism or educational services in exchange for a stable income.

The development of Yushu prefecture will be closely linked with the reserve, and we hope to see a new balance there between conservation and development.

LQ: You’ve been exploring the reserve and its scenery, can you talk about what you found?

YY: Ninety percent of the reserve lies in Yushu prefecture. In 2014 we were invited by the Yushu government to carry out a detailed survey of the Sanjiangyuan region, and in the Lancang reserve area we found a number of unique and world-class scenic spots: hills and forests, cliffs and gorges.

LQ: The Lancang is known as the Mekong once it leaves China. Will other countries downstream benefit from the reserve?

YY: The Mekong rises in China but is one of Southeast Asia’s most important international rivers. It flows 2,130 kilometres through China, where it is known as the Lancang, and then another 2,750 kilometres through Laos, Myanmar, Thailand, Cambodia and Vietnam before reaching the South China Sea.

By creating a nature reserve at the headwaters of that river, China and the local residents are showing they are willing to fulfil their responsibilities and set an example. This will aid the protection and development of the entire river and provide a useful model for downstream countries.