An array of voices guides you into the cultures of road-building in South Asia at this exhibition: from politicians proclaiming new roads will alleviate poverty and unleash modernity, to a toll operator having to pay for his employer’s corruption out of his own pocket.

Emerging from five years of ethnographic and archival work, A Passage Through Passages is centred around a beguiling 85-minute film, projected onto five screens, exploring roads in India, Pakistan, Sri Lanka and the Maldives. Crafted by Indian artist group CAMP, the film offers rich answers to the question of what vast communications projects mean to those they touch. For example, we cross a China-funded 2km bridge now linking the capital of the Maldives to an artificial island and its international airport. Then we meet a reflective biker gang whose limits it has expanded.

A beautiful timeline by Liz Hingley and Edwin Mingard spans the four walls that encompass the film installation. Carefully supported with quotations, video, maps and photographs, it charts the burgeoning landscape of India’s transport infrastructure from the early 1900s to today, and the cultures influenced by it. Near the end, you watch artist Baadal Nanjundaswamy walking gingerly over potholes in Bengaluru as if they were moon craters. It’s funny until you remember how lethal these tarmac divots can be; then somewhat hopeful when you learn that the authorities were spurred to fill these ones in by the viral response to the film.

The exhibition reveals the environmental impact of road building and emissions, contrasting the glossy surface of political statements and car adverts with stark facts: the transport sector is the fastest growing contributor to climate emissions; and a global preference for SUVs over small cars may offset all emissions savings from electric vehicles, according to the International Energy Agency.

A Passage Through Passages is the product of half a decade of work by anthropologist Professor Edward Simpson, director of the South Asia Institute at the School of Oriental and African Studies (SOAS), and many collaborators. It runs at the Brunei Gallery, SOAS until 21 March and is free to visit. Below we’ve featured some images from it. 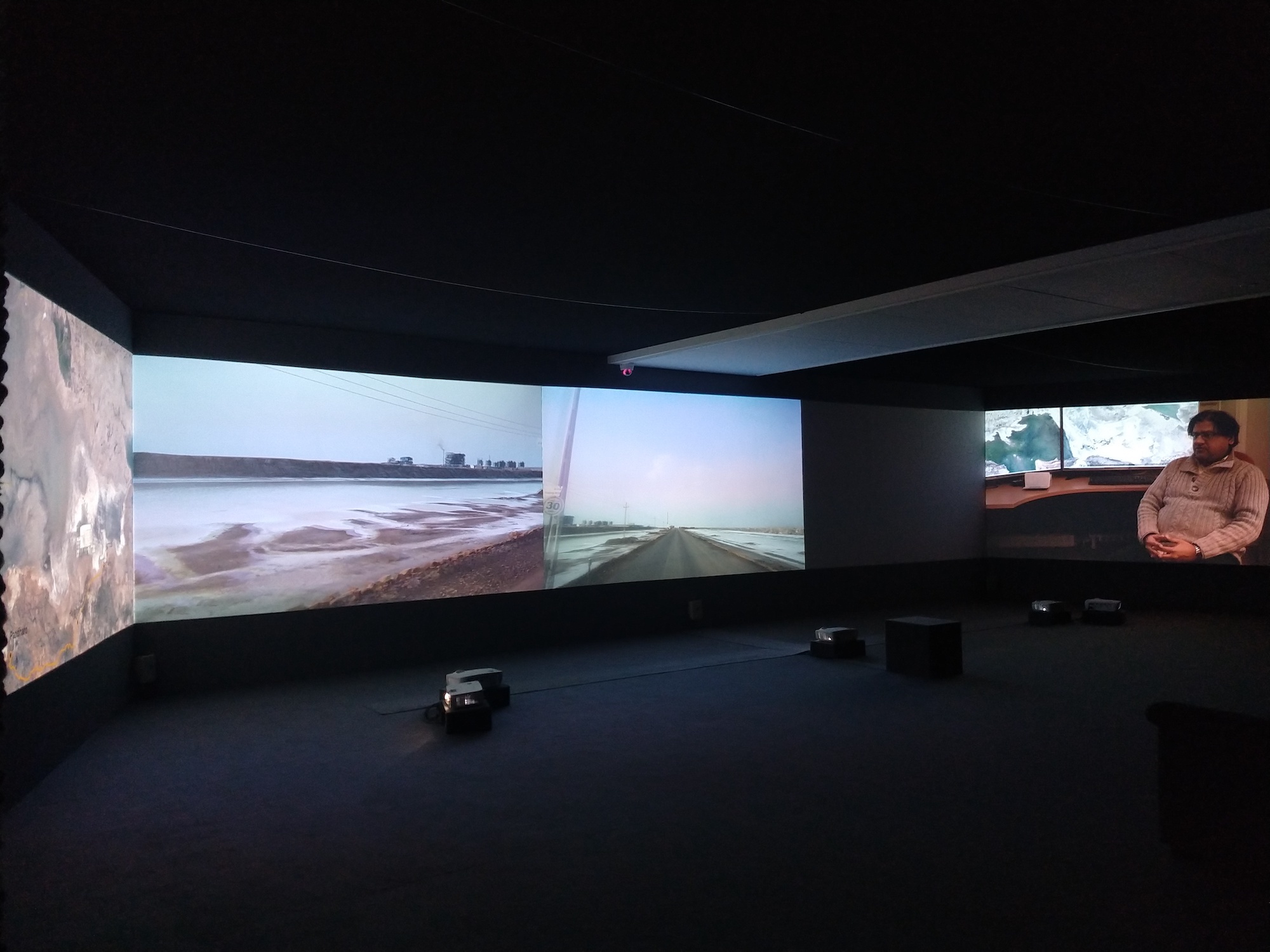 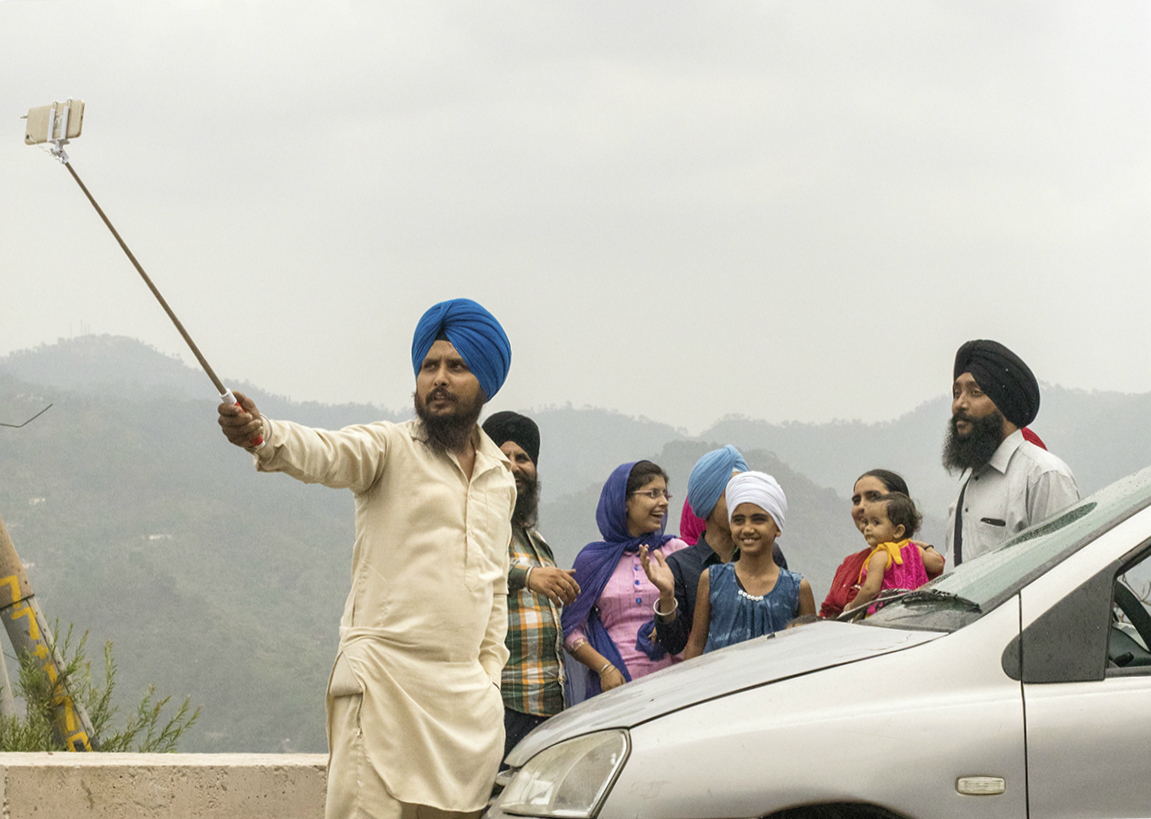 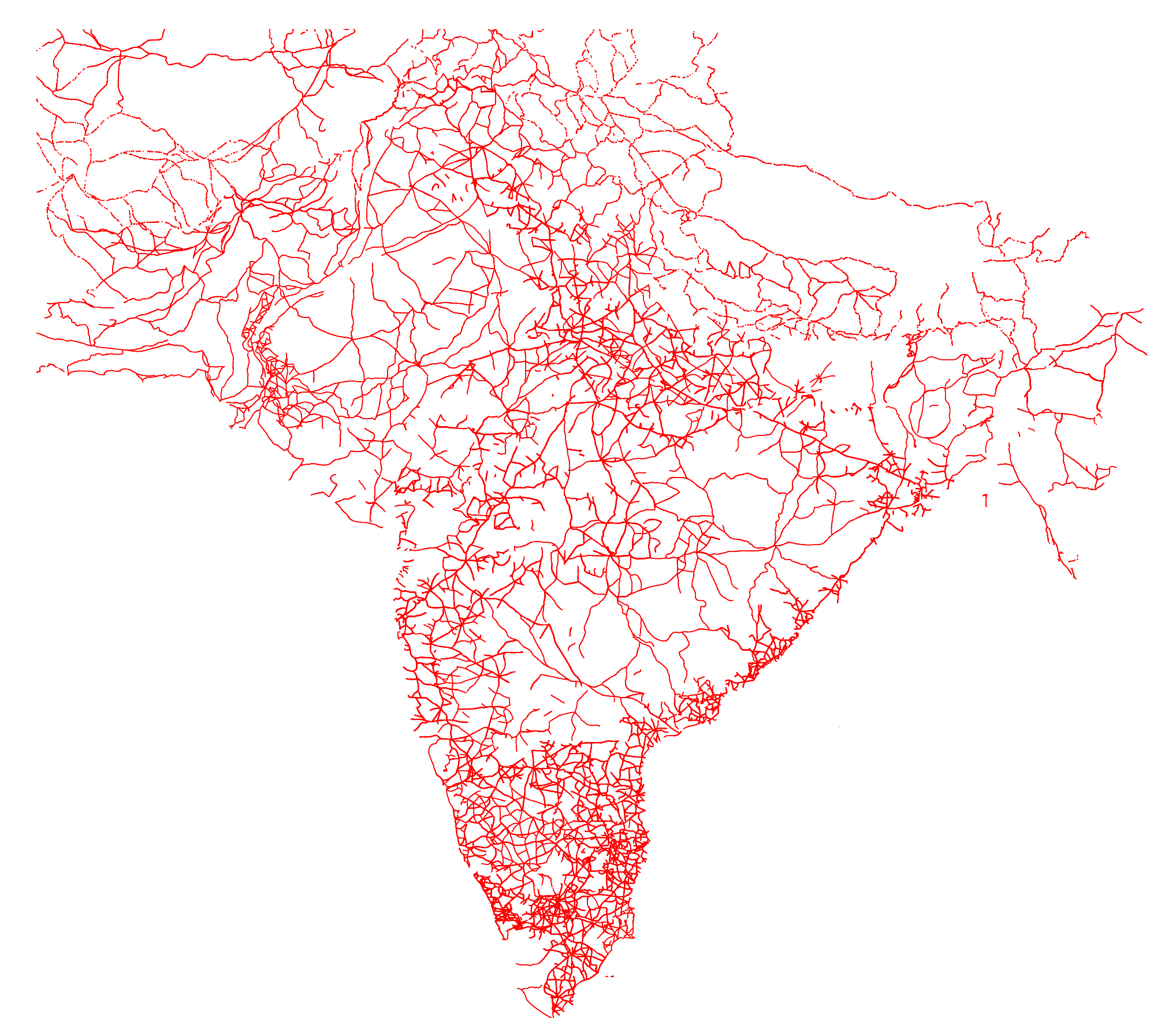 Based on the Survey of India’s 1911 road map, this illustration is part of a series showing how the country’s road network has changed over time (Image © Edwin Mingard) 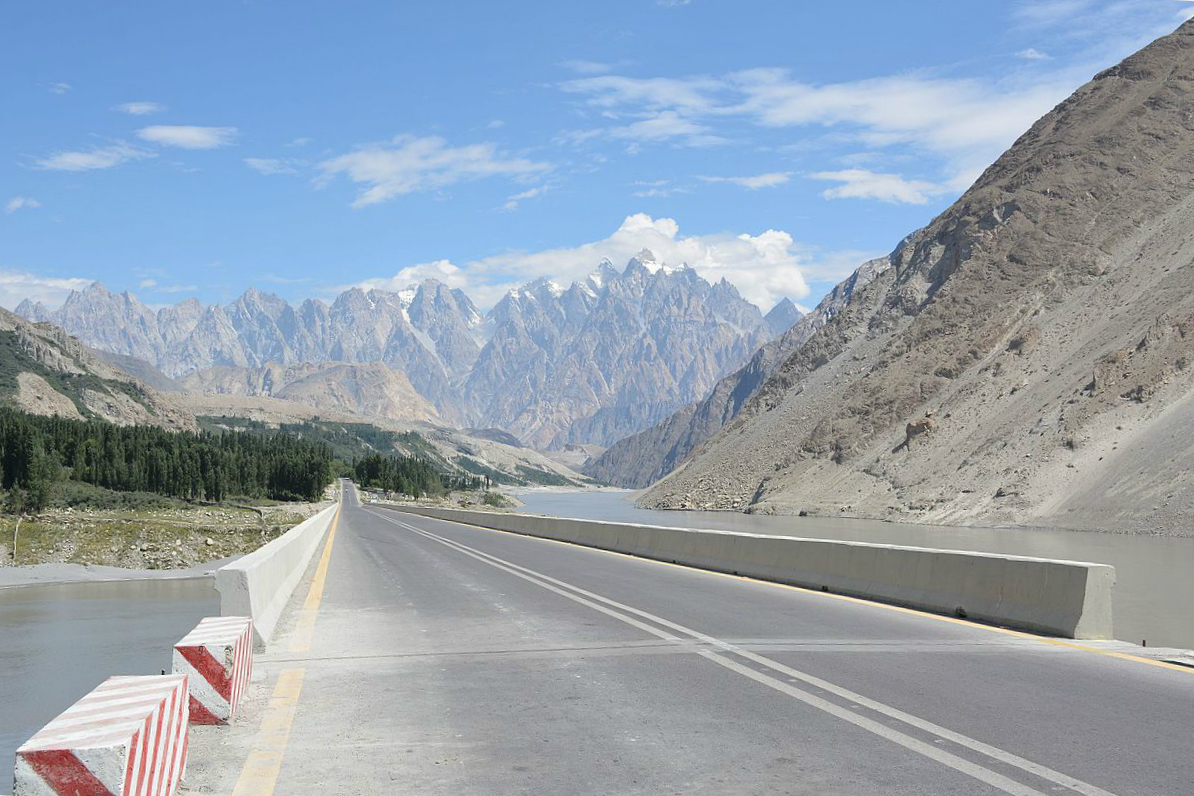 The Karakoram highway connects Xinjiang in China with Gilgit-Baltistan in Pakistan across the Karakoram mountain range, through the Khunjerab Pass at a height of 4,693 metres. (Image: Khurramshabbir, CC BY SA)

Why don’t CPEC projects factor in the climate crisis?