In April, the Chinese government inaugurated the new Ministry of Emergency Management as part of the massive government overhaul announced at the National People’s Congress in March.

This long-awaited reform is the latest in a series of efforts going back to the SARS epidemic in 2003 to improve how China manages and responds to disasters. The new ministry will play an important role in solving existing problems within the state architecture. It is expected to improve the state’s ability to save lives and reduce economic losses during and after disasters.

But it’s also an opportunity for China to improve its disaster risk reduction (DRR), a systematic approach to identifying, assessing and reducing the causal factors of disasters, namely the exposure and vulnerability of people, infrastructure and economies to manmade and natural hazards.

There is evidence that DRR is a cost-effective way to limit fatalities and damage from disasters, and that it’s less expensive than focusing on response and recovery after disasters have happened.

The question is, will the government make use of this opportunity?

China understands the benefits of DRR and is committed to it. After the 2008 Wenchuan (or Sichuan) earthquake, for example, the government made considerable efforts to reduce disaster risk by enforcing new building codes, introducing extensive emergency drills in schools, and strengthening earthquake early warning systems.

Yet the mitigation sector has lagged behind the response and recovery sectors, despite official rhetoric and policies promoting a “mitigation first” approach. Some of the reasons include inadequate funding for DRR at both the local and national level, lack of an integrated system for storing and sharing risk-related information, and lower awareness of and coordination on DRR among civil society compared to disaster management.

The government has acknowledged the problem. As recently as December 2016, the Party and the government jointly issued a system reform document, which pointed to the excessive focus on rescue compared with prevention, as one of the main problems of the system in need of improvement. 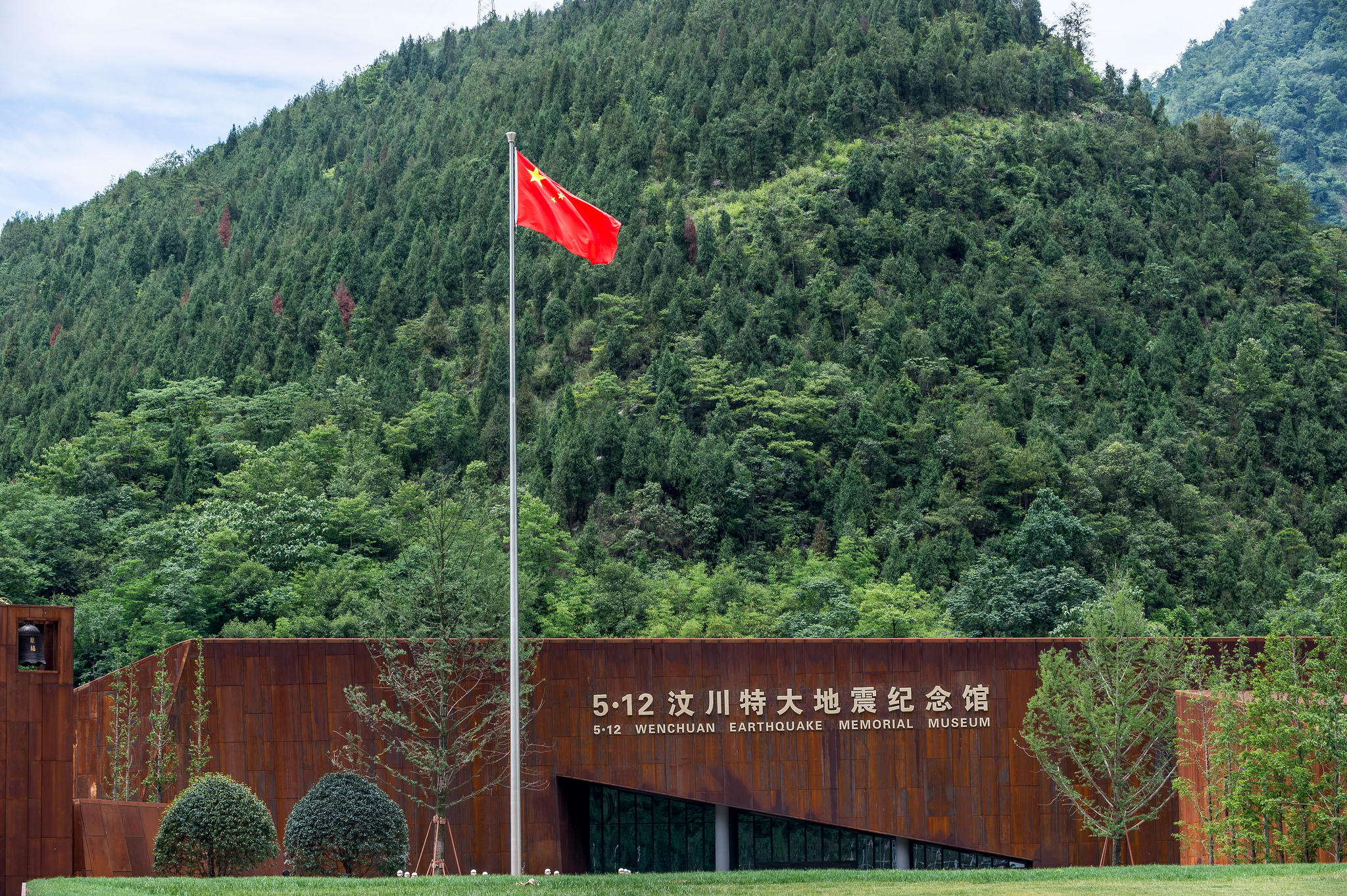 China’s inattention to DRR is largely a result of two long-standing and interconnected issues: ministries are uncertain over exactly where responsibilities sit, and they often compete to address disasters. These issues, which have hindered disaster response efforts, prompted the creation of the new ministry.

Each Chinese ministry has control over a specific economic sector or issue, including the response to natural and manmade hazards associated with that sector. This rigid division of duties doesn’t always work well in practice. For example, a grassland fire that spreads to a nearby forest is administratively managed by two ministries – the forestry administration and the agriculture ministry – potentially requiring the intervention of two different fire units.

It also creates grey areas of responsibility where ministries’ mandates intersect. This is problematic because most disasters don’t fit neatly into pre-determined categories and often have widespread and far-reaching consequences. For example, an ice storm that struck southern China in 2008 triggered a series of interlinking infrastructure failures, causing power stations to fail, which led to the closure of railways that in turn prevented delivery of coal to the power stations.

In recognition of these issues, the new “super ministry” will take on disaster management powers and resources that were previously spread over 13 other ministerial departments, thus becoming the sole agency in charge of emergency response.

As for mitigation, the new ministry has powers to “handle and or clarify the relationship between mitigation and response," and “lead the mitigation of fires, floods, droughts, geological and other hazards”.

In fact, it has taken over mitigation responsibilities for these hazards from their respective ex-ministries, in addition to absorbing the existing National Committee for Disaster Reduction (NCDR), which so far has only nominally headed the mitigation work of the many agencies because it has lacked the actual authority to do so.

This is no small task. Mandates by themselves are rarely enough to bring about change within the Chinese system. However, several factors suggest that the new ministry has a chance of meeting the country’s risk reduction aims.

Firstly, the ministry will be able to consider the interdependent risks of disasters and do so with a long-term view. This is fundamental to mitigate disaster risks because they cut across sectors, disciplines and systems, and their impacts are increasingly being felt in China.

Secondly, the new ministry will be staffed with personnel from the thirteen ministerial departments that have been dissolved. These people will bring a wealth of different experiences, perspectives and contacts, but more importantly they can play an effective bridging function with their previous ministries. This will be vital because mitigating risks requires the use of non-structural measures (e.g. land use planning, zoning, building codes, tax incentives, education, training), which are still the prerogative of those ministries.

Finally, the ministry will have the administrative power to foster and implement DRR from the start because it has absorbed the powers of the four inter-ministerial coordination committees (for earthquakes, floods and droughts, forest fires, and NCDR). These were previously tasked with DRR and emergency response coordination duties.

This will be particularly useful at lower levels of government where policies are implemented. The inter-ministerial committees have a higher administrative rank than the individual local ministry branches so disaster policies are often nominally issued or implemented through them to increase their effectiveness.

It’s still unknown how the Ministry of Emergency Management will turn out. A lot depends on its internal structures and processes, its relationship with provincial and prefectural governments, its unofficial ranking within the State Council, and the affiliated public service units providing technical and research capacity.

Despite these uncertainties, the new ministry offers hope that when the next disaster hits, China will be better prepared. Now it’s a case of watching and waiting to see if these hopes are realised.

Civic action in China draws on an old tradition