Many people around the world are in partial or complete isolation to slow the spread of Covid-19. Some traditionalists rushed to local libraries to stock up before lockdowns came into force. Others are busy compiling must-watch Netflix lists. Still others have been sharing beers in virtual house parties.

One loneliness-mitigation medium not to forget is the podcast. Since 2004, podcasters have been sharing stimulating stories of all kinds in conversational, at times intimate, tones.

China Dialogue staff have chosen their favourites, curated below. They start with a focus on the People’s Republic before spreading over wide conceptual terrain and ending with a history of squirrels.

Podcasts with a China focus 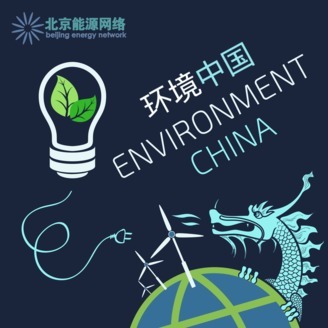 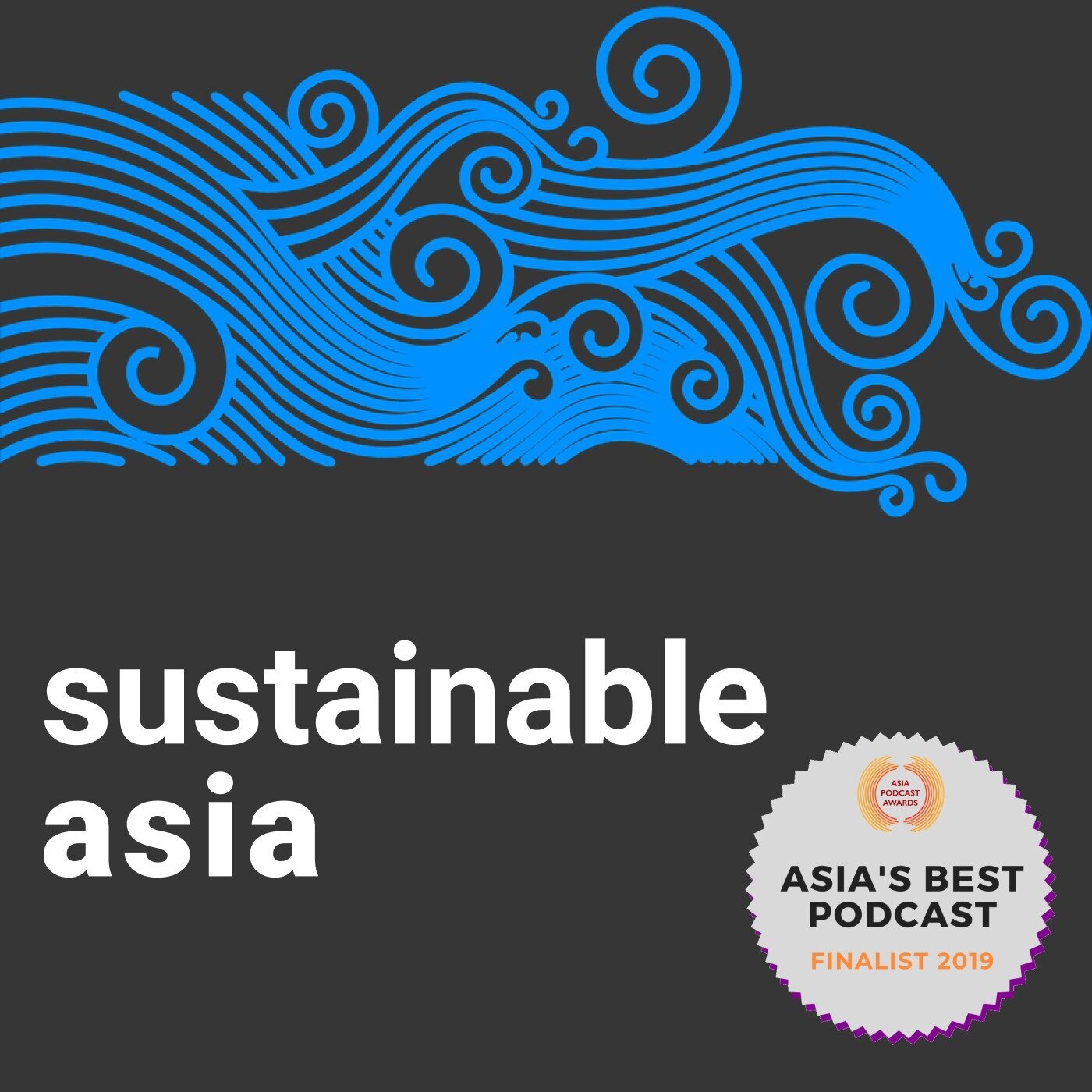 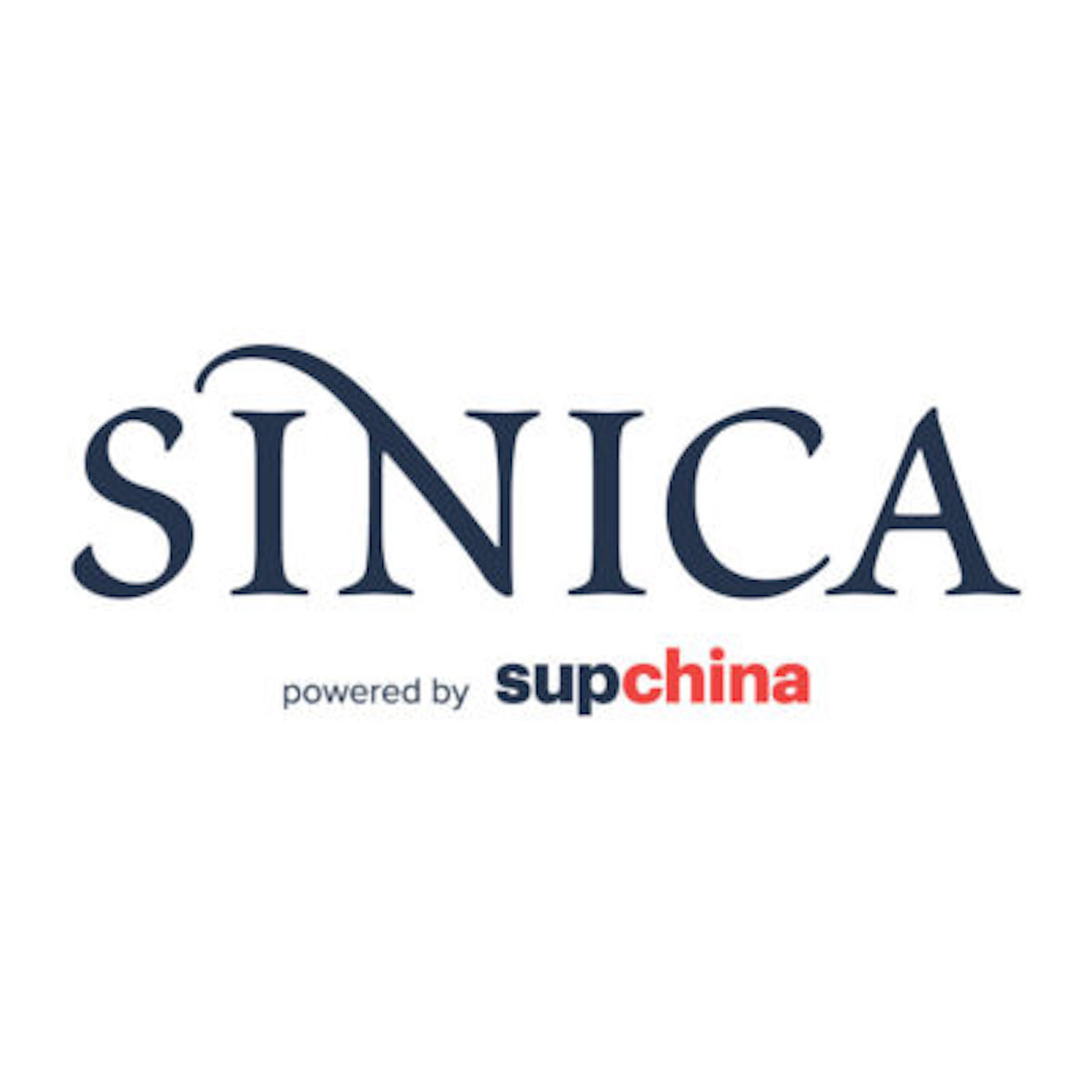 Sinica
A weekly current affairs show from SupChina. Recenty, law professor Alex Wang talked about the carbon impact of China’s Belt and Road Initiative and the great importance of November’s COP26, now  postponed due to the Covid-19 pandemic. 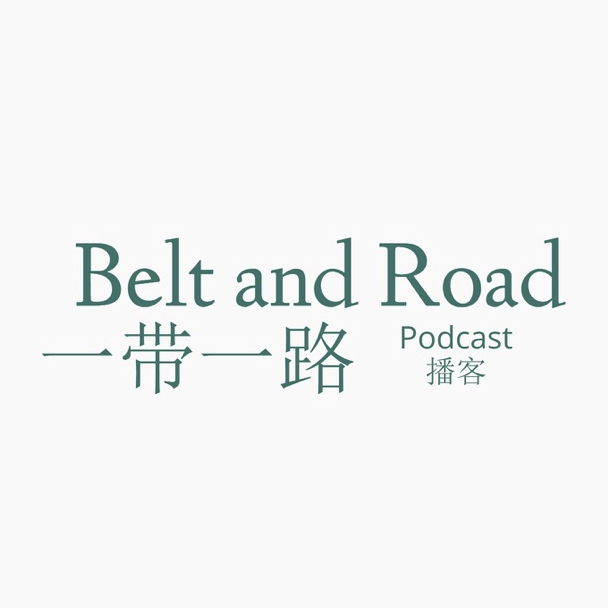 Belt and Road
News and research on China’s presence in the developing world. Acute, informative and accessible. Listen to Brian Eyler talk about his important book, The Last Days of the Mighty Mekong. 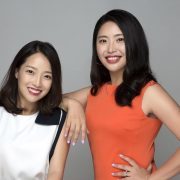 Wǒ Men
Cleverly named show brimming with insight from Chinese women on issues from the environmental cost of coffee culture, to the history of slut shaming, the future of coding and life under the largest quarantine in history. 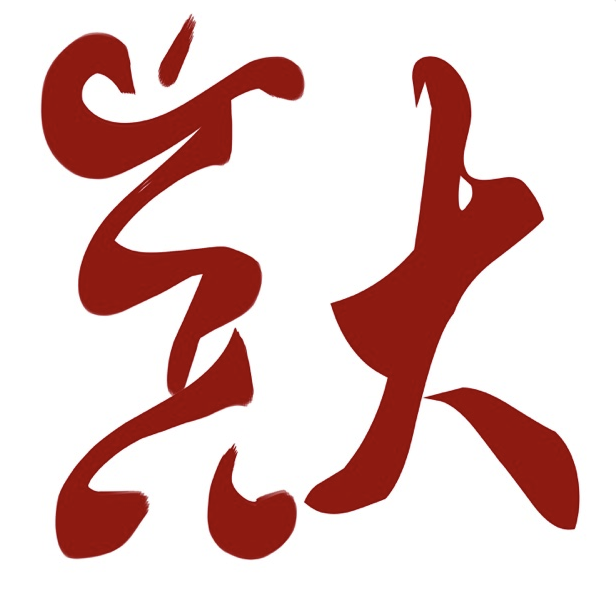 Center for the Study of Contemporary China
Podcasts from the University of Pennsylvania on China’s economy, politics, law and society. Topics include the strained China–US diplomatic relationship and how to be a sensitive China watcher. 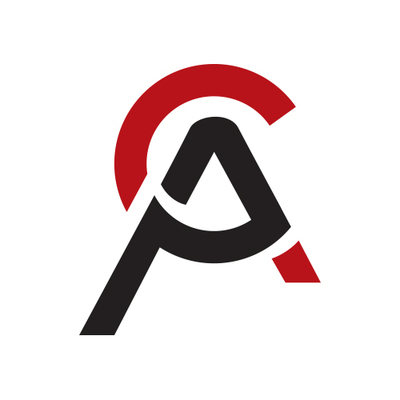 China in Africa
Fascinating opinion on China’s role in Africa, from the vast railway projects to subtle media initiatives, often with lessons drawn for other parts of the world. We recommend the episode Is South America China’s ‘New Africa’?

Podcasts on other subjects 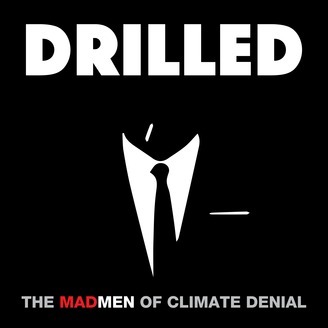 Drilled
Brilliantly done true-crime podcast series, spotlighting those who have put the brakes on climate change mitigation. The most recent season tells the story of Big Oil’s mighty propaganda machine. 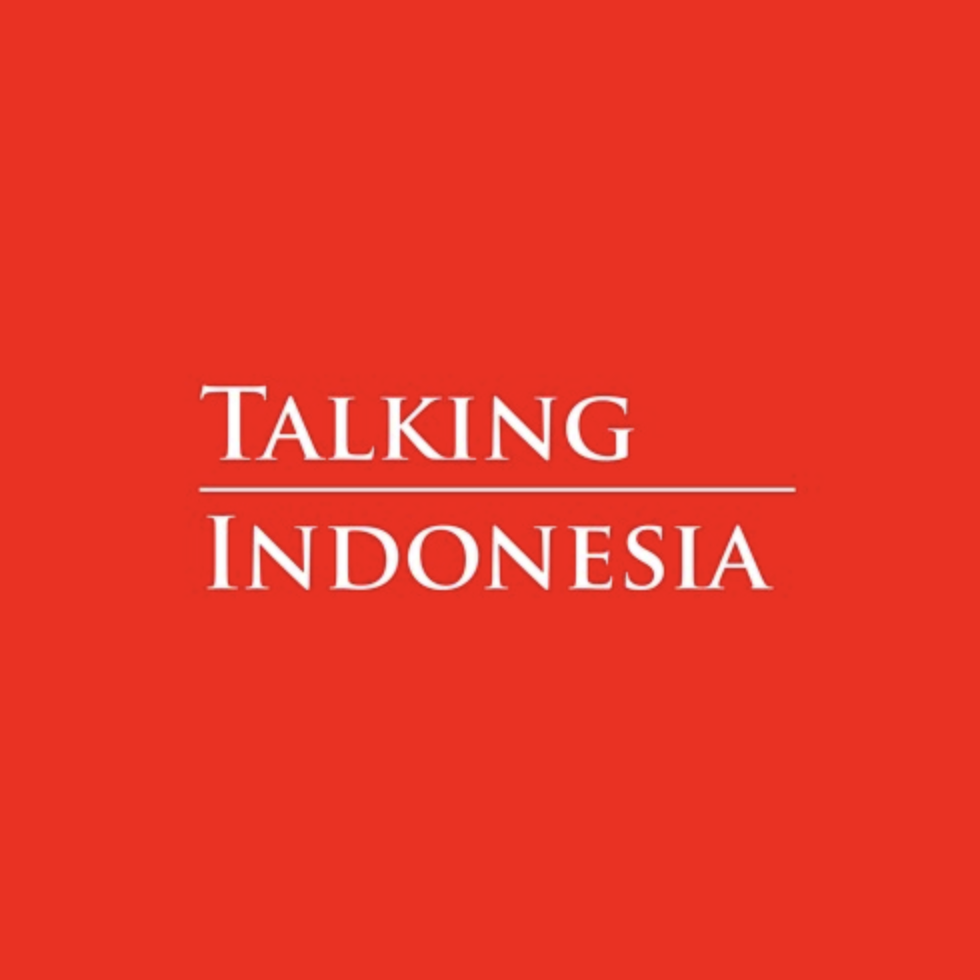 Talking Indonesia
Conversations on Indonesian politics, culture, language and more. A particularly revealing episode asked how the expansion of palm oil plantations in West Papua has affected the people whose culture and livelihoods rely on the tropical forests that are being cut down. 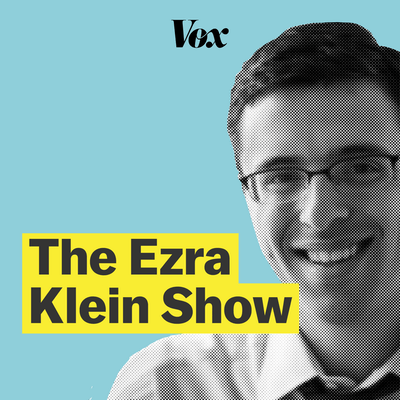 The Ezra Klein Show
Razor sharp questioning of eclectic guests by a former editor of the news and opinion site Vox. The double header on climate change and its ocean dimension shouldn’t be missed. 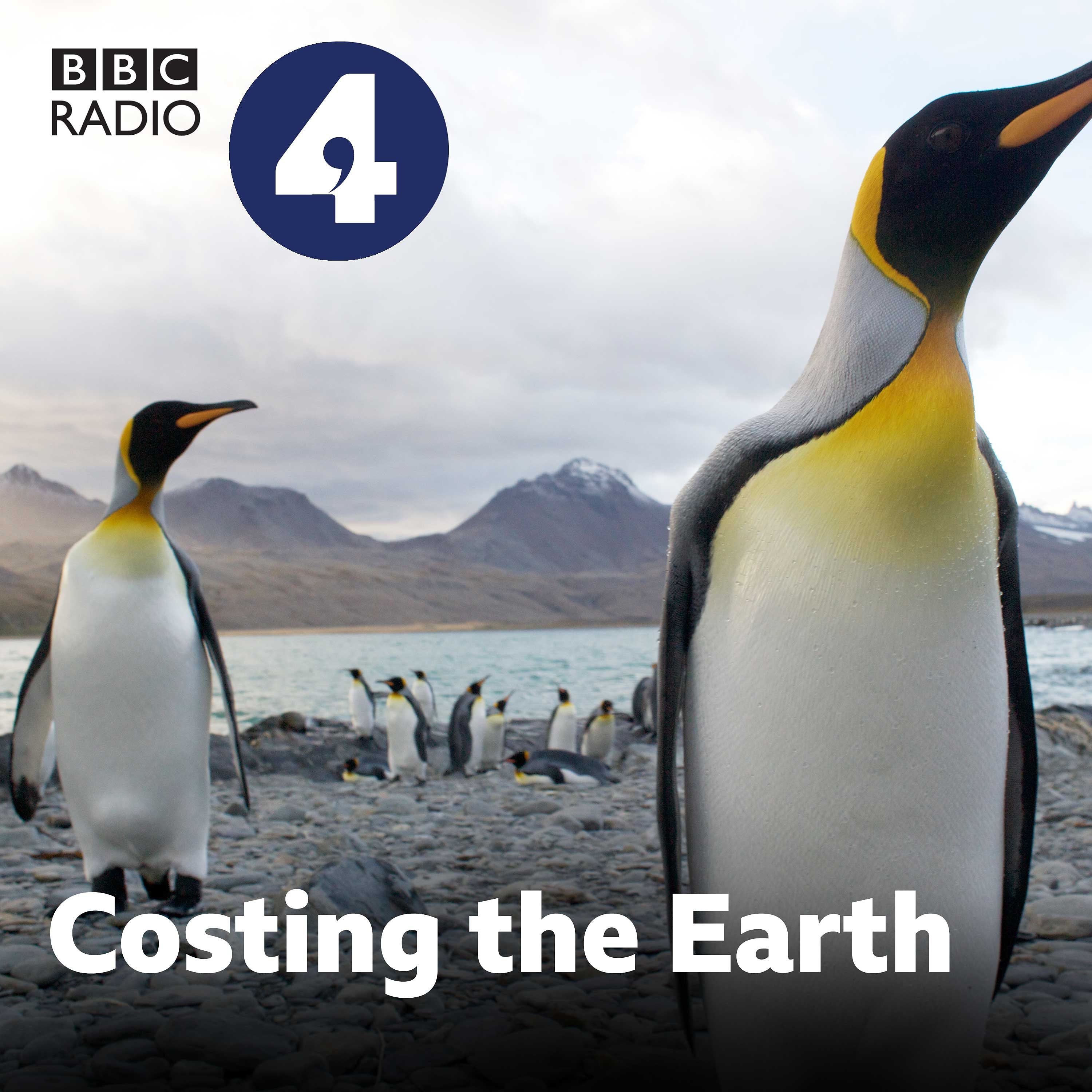 Costing the Earth
A BBC series exploring solutions to the climate and biodiversity crises, with a UK focus. A recent episode visited the Naga people of India and Myanmar who have banned hunting in favour of conservation. 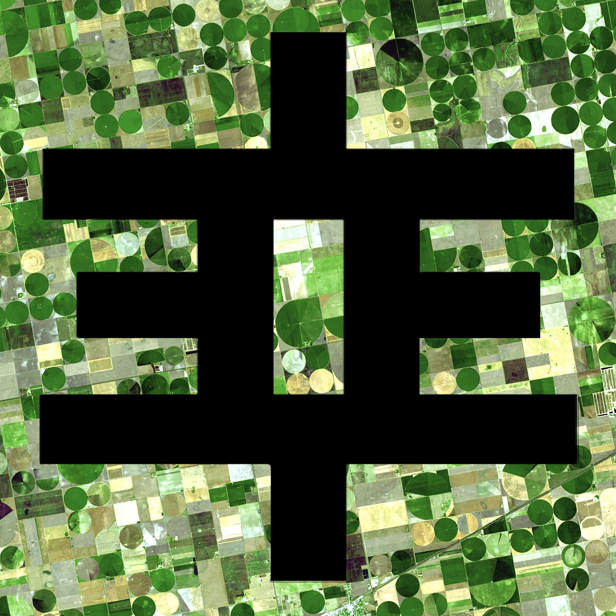 Edge Effects
Compelling interviews with scientists, activists and artists on environmental and cultural change, such as the surprisingly long history of vegetarianism in the United States and its growing community of followers today. 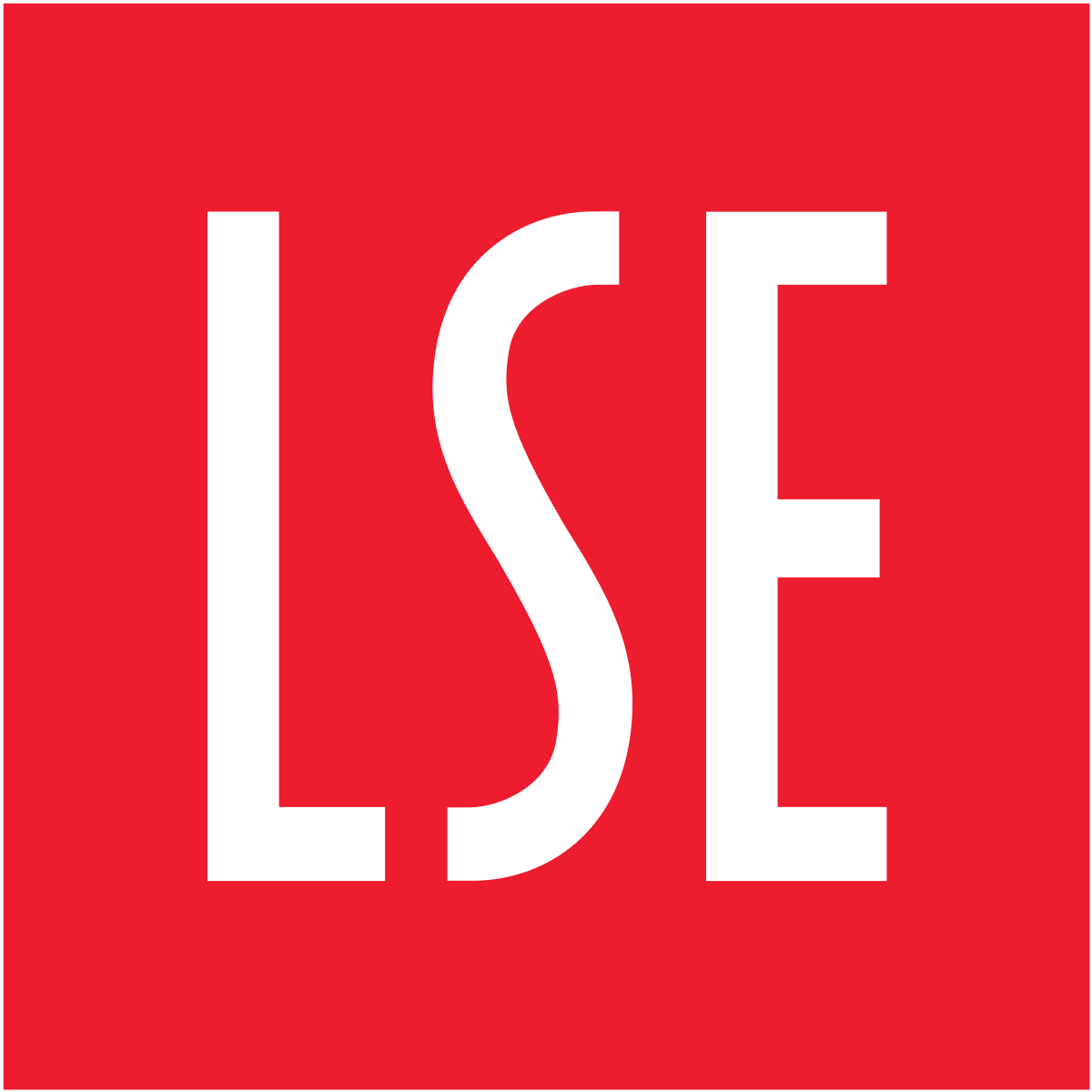 London School of Economics public events
Recordings of events on consistently fascinating topics from the burgeoning youth climate movement to whether or not AI can deliver a sustainable future for both humans and planet. 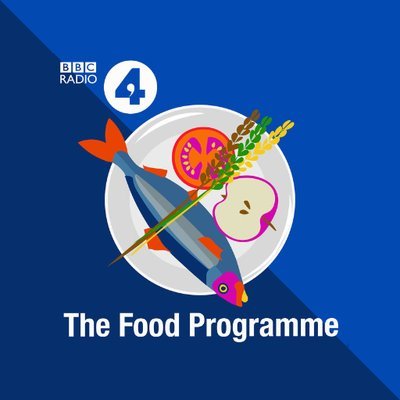 The Food Programme
Another excellent BBC series, this one sustenance focussed. One moving episode concerns Esiah Levy, who grew food in his mother’s garden in south London, then sent seeds to people around the word so they could do the same, before his untimely death. 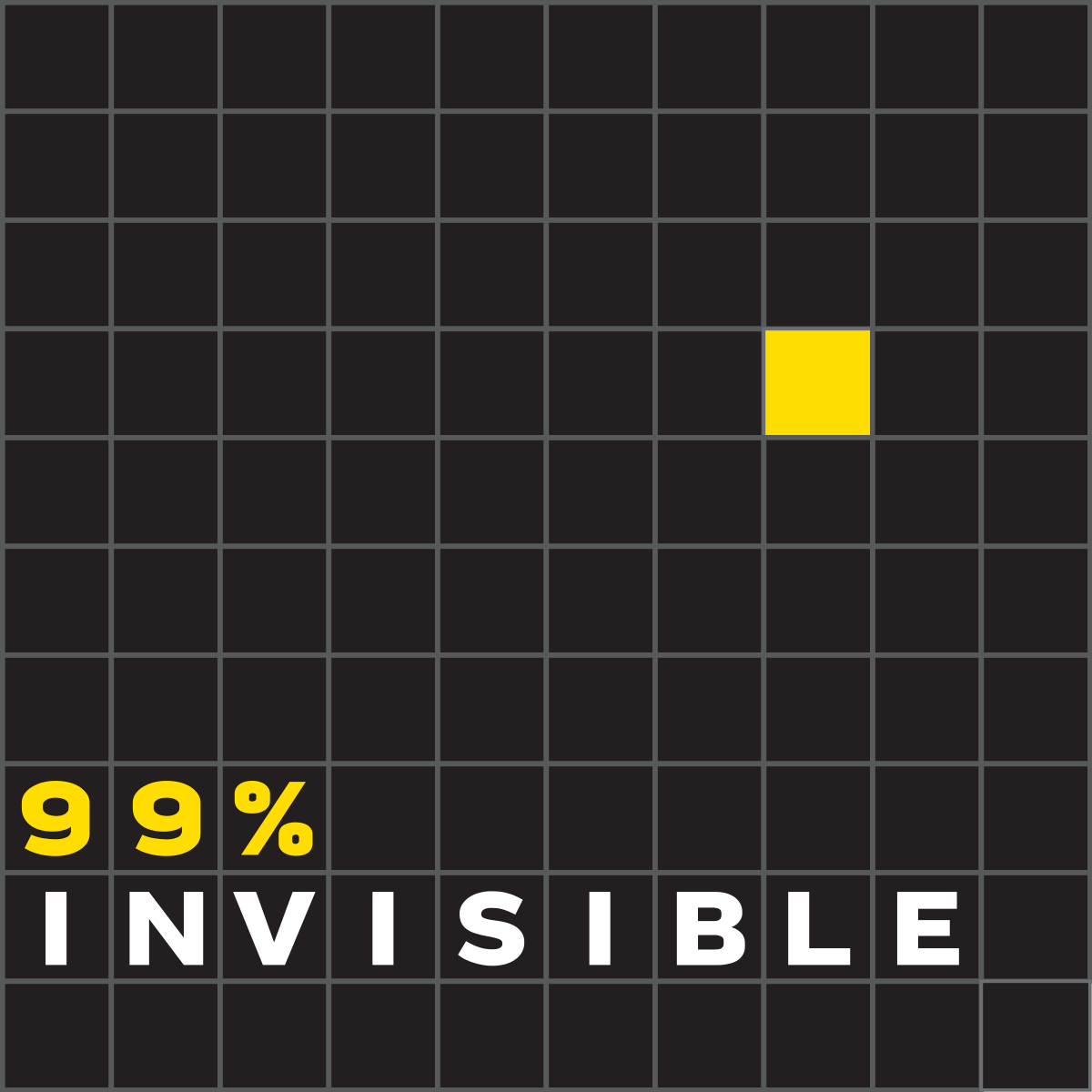 99% Invisible
This show is about “all the thought that goes into the things we don’t think about – the unnoticed architecture and design that shape our world”. Stories include an unlikely effort to count every squirrel in New York’s Central Park.