As most chinadialogue readers will know, the Asian Infrastructure Investment Bank (AIIB) plans to catalyse investments in transport, energy and other projects across half the planet.

I recently led a critique by 34 leading environmental scientists, geographers, economists and development specialists of the AIIB’s vision for funding and promoting transport projects. Our researchers hail from 16 industrial and developing nations and represent every major region of the globe, including China.

Our considered view of the AIIB’s draft transport plan – its vision for financing and unleashing major road, rail, port and other projects, and the secondary developments they bring – could be summed up in just one line: Ready. Fire. Aim.

We were alarmed by what we read in the draft plan but also by what we did not see. Our concerns are too numerous to list here so we will highlight just a few key issues – noting that these merely scratch the surface.

But before proceeding, one needs to remember three things about the AIIB. First, it’s an international multilateral lender. In theory this means it’s supposed to be working for the broader good, not as a de-facto instrument for advancing Chinese geopolitical and economic interests. Although more than 80 nations have joined the AIIB as partners, China clearly holds the lion’s share of power. And China has long tended to advance what benefits China.

Second, the AIIB is not just targeting Asia. For instance, it has been supporting China’s Belt and Road Initiative – some 7,000 individual infrastructure and extractive-industry projects that will stretch across the South Pacific to Southeast Asia, Indochina, East Asia, Central Asia, the Middle East, Europe and large expanses of Africa.

Finally, the AIIB wants to be a game-changer. It plans to supercharge infrastructure by drawing in many other public and private investors and promoting "transformative" projects that will initiate whirlwinds of further development.

One of our key concerns was underscored by Dr Mahmoud Mahmoud from Nigeria’s National Oil Spill Detection and Response Agency.

“The AIIB doesn’t even mention some of the worst dangers, such as the fact that new roads and transport projects often open wild or remote regions to a wide range of unplanned and uncontrolled activities,” he said.

I strongly echo this view having spent almost forty years studying the environmental, social and economic impacts of infrastructure development in the Asia-Pacific, Africa and Latin America.

In the many remote and wild areas where projects supported by the AIIB will be constructed, far and away the biggest impacts of infrastructure expansion will be to open lands to a Pandora’s box of new environmental pressures, such as deforestation, habitat fragmentation, fires, wildlife poaching, illegal mining and land-grabbing.

This Pandora’s box is so central to transport infrastructure that failing even to mention it – much less to identify strategies for managing and reducing it – should set alarm bells ringing everywhere.

Where is the strategic planning?

Our researchers were also greatly concerned by a failure of the AIIB to require strategic regional-scale studies before advancing transport projects.

“It’s like trying to do major surgery while blindfolded,” said Dr Mohammed Alamgir from the University of Chittagong in Bangladesh. “Large-scale infrastructure projects are so much riskier financially, environmentally and socially than most people imagine, which is why strategic assessments are so critical.” 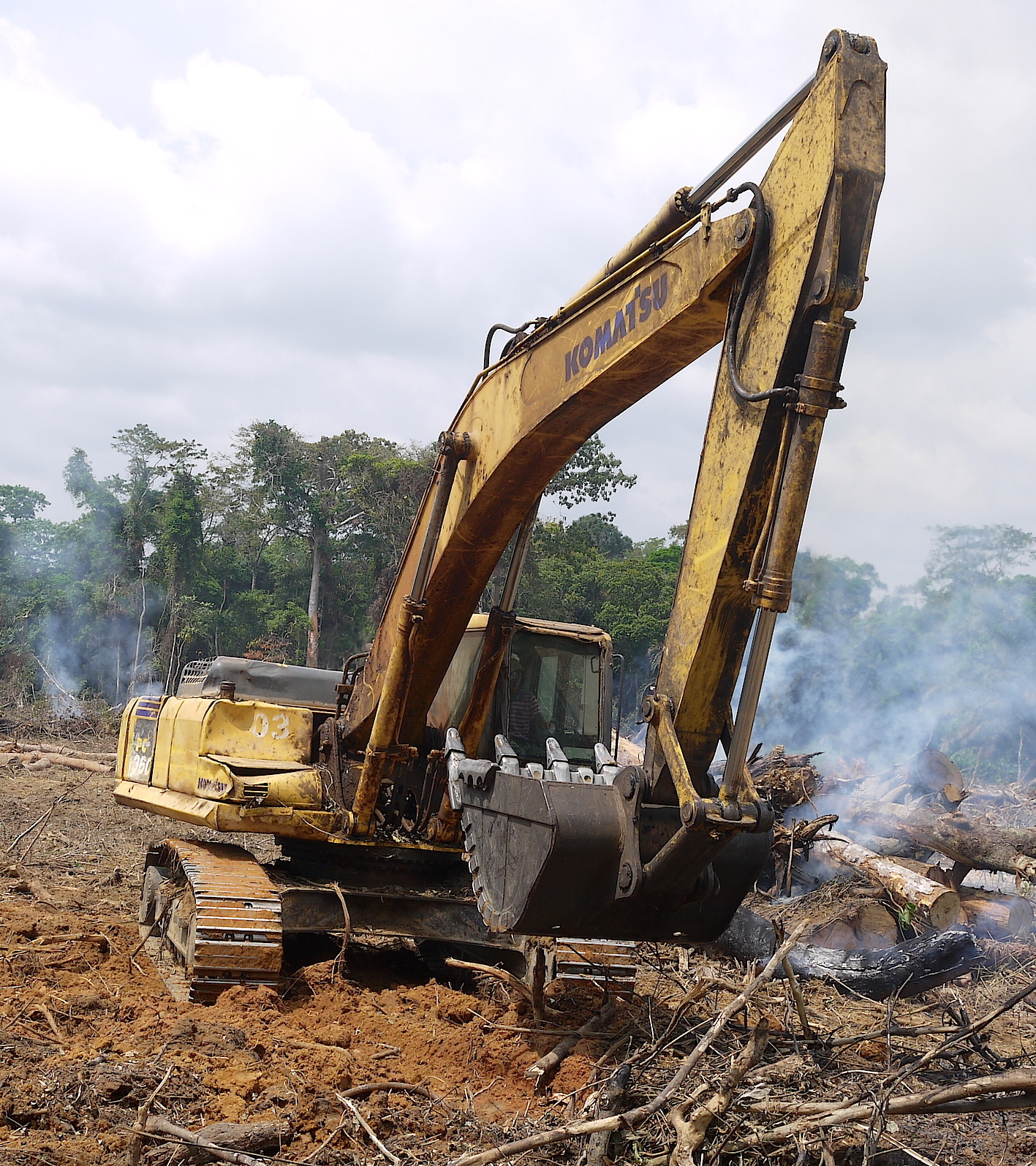 According to WWF-Hong Kong, the Belt and Road Initiative will impact hundreds of threatened species. This includes endangered tigers, giant pandas, saiga antelope, and much of the biologically richest real estate on the planet – some 1,800 Important Bird Areas, Key Biodiversity Areas, Global Biodiversity Hotspots and Global 200 Eco-regions.

Hence, the AIIB and Belt and Road are essentially proposing to slice and dice the Earth with thousands of transportation, energy, water and other infrastructure projects –unguided by the most critical thing we need to avoid calamitous outcomes: strategic planning.

From the outset, the AIIB has emphasised the need to be efficient and to operate with a small staff – ostensibly to expedite project evaluations and approvals. This has generated many concerns. As I argued in 2016, the AIIB’s fast-track approach effectively forced the World Bank to cut back its own environmental- and social-assessment procedures, simply to stay competitive.

This is not good news, as was highlighted by another of our authors, professor Thomas Lovejoy from George Mason University in the United States, a former environmental advisor to the World Bank and to three US presidents.

“A general emphasis on rapid decisions means that critical risks, such as long-term environmental and social problems, can get missed,” said Professor Lovejoy.

When we see the phrase “expedited assessment”, we think of speedy outcomes. But speed makes it difficult to have good governance; to detect and ferret out corruption, which plagues many infrastructure projects.

Speed makes it hard to detect some environmental, social and political dangers, many of which are not simple or obvious. And speed increases risks to investors by increasing the likelihood that projects will falter or fail – wasting public money, stranding assets and incurring major foreign debts for host nations.

There has, in fact, been a large body of research on transport-project risks, much of which we have published ourselves. What alarms us after reading the AIIB plan is the prospect that the giant infrastructure projects they will support could end up causing serious problems for host nations. This is not only our perspective; even many Chinese businesspeople operating overseas have similar views of China-led projects.

When faced with criticisms like ours, the AIIB tends to cite its Environmental and Social Framework and effectively say, “Don’t worry – trust us”. But we see that framework as overly vague and toothless. As scientists, we have witnessed far too many infrastructure calamities across the planet to accept such platitudes at face value.

In its initial phases the AIIB has moved cautiously. But its draft Transport Sector Strategy makes clear that it has enormous ambitions to be a global game-changer in one the world’s riskiest games: infrastructure expansion. We think the AIIB will face major risks and strong resistance if it proceeds without fundamentally revising its strategy.