A reservoir that supplies Beijing with drinking water has for several years contained levels of highly toxic lead many times the limit deemed safe by the World Health Organisation (WHO), according to research from Chinese scientists and reported by thepaper.cn.

Research by the Chinese Academy of Sciences found that lead levels in Danjiangkou Reservoir in Hubei province – a major source of water for the South-North Water Transfer project – were several times those permitted between 2007 and 2010. Yet official figures claim there is no contamination.
At unsafe levels, lead damages the kidneys and central nervous system, and is a cause of birth defects.
“Greater efforts must be made to reduce nitrogen, arsenic and lead pollution for water conservation in the reservoir,” the researchers said in their study, according to a report in the South China Morning Post.
They added that increased levels of lead during the three-year period may have been caused by an increase in vehicle exhaust pollutants in the upper Han river basin area, as well as mining-related activities. Large amounts of sewage also flow into the Danjiangkou reservoir, one of Asia’s largest.
Zhang Quanfa, who headed the research team, told thepaper.cn that water in some parts of the reservoir have improved, but worsened elsewhere, without providing figures for current levels. “It’s a bit better near the Danjiang River, but worse near the Han River.”
The research team said lead levels were three times the Chinese government’s definition of ‘safe’ levels, and 20 times the limit recommended by the WHO, while water quality was equivalent to ‘Class Five’ – the worst classification of domestic water quality. 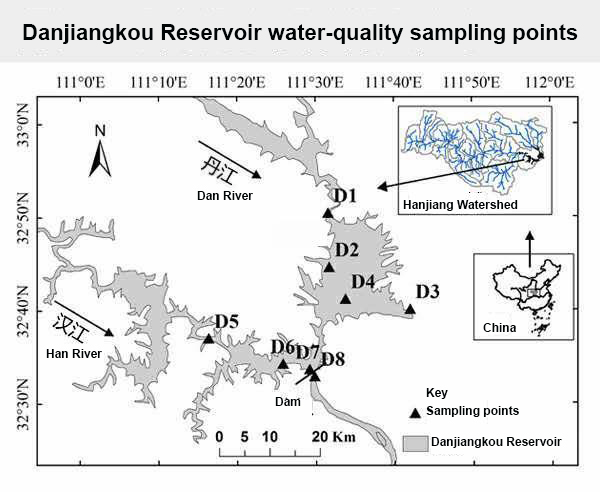 Hanjiang Hydropower, a state-owned manager of Dajiangkou water hub, which provides water to the central route of the South-North Water Transfer Project, said its figures showed no instances of lead or arsenic being detected between 2006 and 2014.
The Hubei Environment Monitoring Centre also published data for the first half of 2015, showing that no lead, arsenic or mercury had been found and that water was ‘Class Two’, meaning it is deemed safe for drinking.
The central government in Beijing has said previously that the standard of water coming out of the city’s taps is often different from that in reservoirs, pointing to the many treatment plants dotted along the route of the water transfer project.
Danjiangkou reservoir is a major part of the South-North Water Transfer Project, which is designed to channel more than 14 billion tonnes of water per year from the Yangtze river region to parched northern cities.
Although water quality in Chinese lakes and reservoirs showed signs of improvement in 2014, around 28% of water in China’s rivers was "unfit for human contact", according to a recent report by China Water Risk. 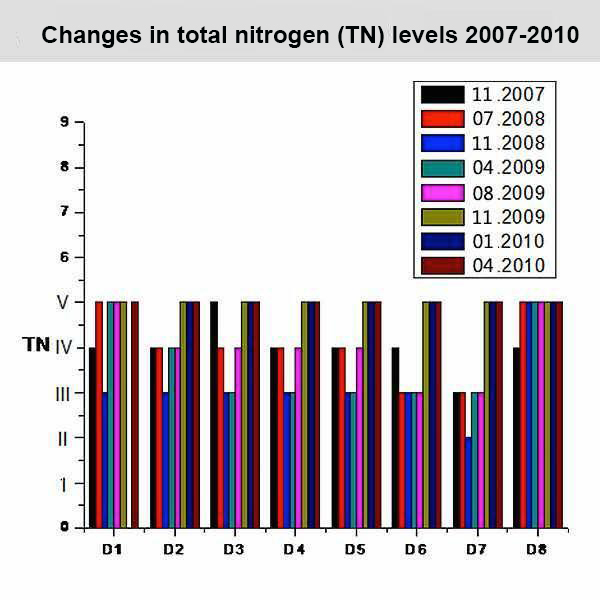 Village water supplies in China hit by scarcity and contamination

Half of China’s urban drinking water fails to meet standards