study, by the Institute for Energy Economics and Financial Analysis (IEEFA), looks at the national renewable energy targets of BRICS countries and also the national estimates for the total required investment to meet them. BRICS countries have a collective renewable energy target of approximately 1250 gigawatts between 2020 and 2030, at a total estimated cost of US$975 billion (6.6 trillion yuan).

The majority of the required investment (US$622 billion) will be in China, although major investments will also be needed in India (US$157bn) and Brazil (US$120bn).

Despite the US$51 billion shortfall, four of the five BRICS countries rank in the global top ten for renewables investment. In 2015, about 40% of global investment in clean energy was in China, India, Brazil or South Africa. Led by China,


investment in clean energy in emerging and developing countries was ahead of developed countries for the first time.

To meet the energy investment targets, BRICS countries need to cumulatively spend approximately US$177 billion (1.2 trillion yuan) annually. But at the moment, they’re a long way off. China accounts for the majority of low carbon investment with US$102.9 billion annually. Excluding China, the other four BRICS countries need to invest US$52 billion annually, but in 2015 they invested only US$23 billion – less than half what they said they would.

China is investing significantly more than other BRICS countries but policy challenges and high levels of renewables curtailment – when available energy is not dispatched to the grid – demonstrate the challenge of scaling-up green energy investment.

“Curtailment, which is a symptom of an ineffective policy framework, is taking a major toll on renewable energy investments,” said Li Shuo, senior climate policy adviser at Greenpeace East Asia. He added: “Heavy curtailment and decreasing utilisation hours for wind is becoming evident in dampening investor enthusiasm.” So despite a significant increase in China of wind capacity in the first three quarters of 2016 to 140 gigawatts, total investment in the technology dropped by 29%.

On the plus side, as wind and solar power prices fall quickly, China could meet its 2020 renewable energy targets more cheaply than expected.

In Russia, Western sanctions and low oil and gas prices have created tough economic conditions that have stymied investor interest in clean energy. The state’s dependence on the oil and gas sectors for tax revenues means that there is limited political will to develop clean energy. Russia’s goal of 4.5% renewable electricity (excluding hydropower) by 2020 has already been moved back to 2024. With limited political commitment and an unattractive investment environment, it will be extremely challenging for Russia to fill the US$10 billion annual investment gap identified by IEEFA.

Brazil’s economy is also struggling but despite a decrease in projected power demand, the Brazilian Development Bank (BNDES) has signalled that it will continue to fund renewable energy projects such as wind and solar PV, stop investment in coal and limit loans for natural gas and hydro, according to Roberto Kishinami, power portfolio coordinator at the Institute for Climate and Society (ICS).

Kishinami expects renewables to continue to gain a larger share of Brazil’s energy supply. “Driven by the decrease at unit investment cost and increased finance support from BNDES, there is an expected growth in the share of wind power plants (currently 6.5% of installed capacity), followed by PV and large biomass power plants,” he said.

Although a number of BRICS countries are facing challenging economic circumstances, the extent to which this translates to additional risk for investors will depend on the availability of public finance for clean energy investment. IEEFA note the importance of blended finance mechanisms to help fill the gap in renewable energy investment.

According to the World Economic Forum, the current

Public funds in other parts of the world such as the Danish Climate Investment Fund are already using blended finance to catalyse private capital for renewable energy projects. However, the increased investment risk, combined with less developed debt and equity markets, means that BRICS countries are struggling to attract private investors, according to IEEFA.

Without adequate public finance that can act as a catalyst for private funds by providing credit guarantees and equity or debt financing at subsidised rates, these investments will remain untapped.

IEEFA argues that additional public finance of nearly US$10 billion from national and multilateral sources such as the New Development Bank (NDB) – a multilateral development bank established by the BRICS countries – is needed so that under blended finance mechanisms, public funds can catalyse around four times that amount (US$41bn) in private investment to make up for the current US$51Bn shortfall.

Author of the IEEFA report, Jai Sharda said: “The NDB plans to increase its loan book by about US$1.2bn annually over the next three years, which is only 11.7% of the incremental capital required from public institutions. As such, there is a clear need to increase the rate at which it deploys additional capital.”

Given that the NDB is unlikely to scale-up sufficiently over the next decade, other multilateral banks such as the Asian Infrastructure Investment Bank may need to step in.

Investment in low-carbon infrastructure by developing economies is essential to achieving global net zero emissions but the NDB must do more to finance green projects, according to Peng Peng, director of policy research at the Chinese Renewable Energy Industries Association.

“The NDB should support the development of renewable energy in BRICS countries, which are representatives of the developing world, to reduce long-term energy costs and dependence on fossil fuels. NDB should have its own programmes supporting clean energy and should support BRICS programs to achieve long-term low-cost financing in the international financial market,” she said.

The NDB is investing, but mostly in small-scale projects. This year it has issued loans totalling US$911 million so far to clean energy projects.

One of the main challenges in scaling-up the NDB’s loanbook from the small-scale projects it’s funded so far is the need to establish a solid environmental framework for investment and ensure that investments are properly targeted.

Kevin Gallagher, professor of Global Development Policy at Boston University cautioned that: “The initial group of projects financed by the NDB show that it can move to fill [the investment] gap, but may be 'diluting' its portfolio by looking at relatively less green projects.”

Lydia McMullen-Laird is a freelance environmental journalist and producer for chinadialogue. 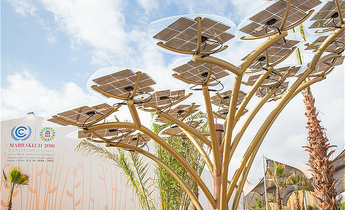 Roundtable: What outcomes will signal success at Marrakech

As this year’s UN climate talks get underway, we ask a panel of experts what action they hope to emerge from the two-week negotiation 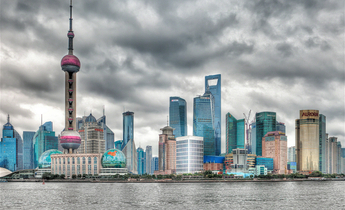 How green is the ‘BRICS Bank’? 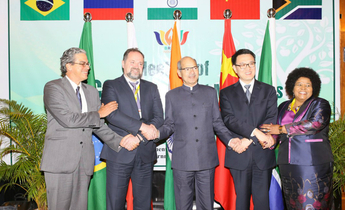 Is the BRICS bank tooled for sustainable development? 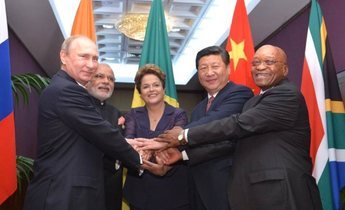 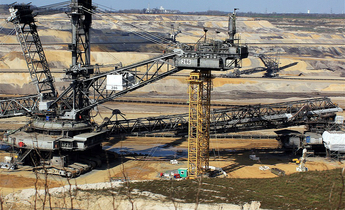 G20 countries financed US$76 billion in coal projects in the past nine years. With more projects in the pipeline, they should stop coal financing or risk creating stranded assets, writes NRDC's Chen Han 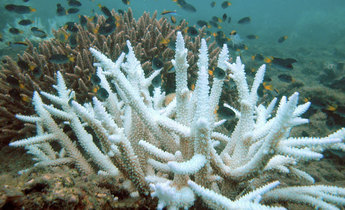 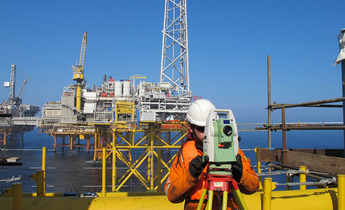 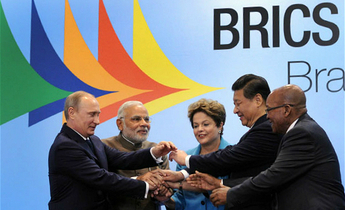 Does anyone know anything about the new BRICS bank? 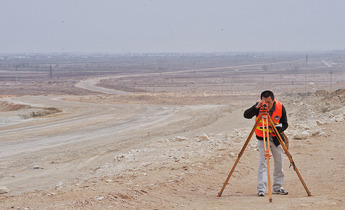 AIIB is determined to avoid mistakes and “reputational damage” in its first projects, writes Liu Qin 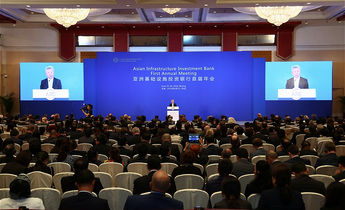 The AIIB must show more evidence of its environmental commitment 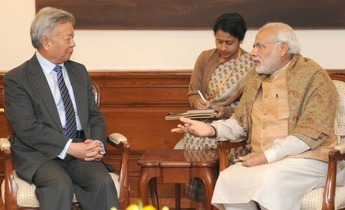 Pressure mounts on AIIB for greater clarity on green lending