For the fourth consecutive year, China’s two main banks tasked with financing overseas development have reduced loans to Latin America, according to new research from Boston University and thinktank the Inter-American Dialogue.

China Development Bank (CBD) and the Import-Export Bank of China (China Exim) lent US$1.1 billion to the region in 2019, down from $2.1 billion the previous year and the lowest annual amount for a decade.

Instead of lending directly to Latin American governments, Chinese banks are investing in energy and infrastructure projects through funds or financing Chinese state-owned companies bidding for projects, the report said.

The so-called “commodities super-cycle” ended in 2015. And the oil-for-loans agreements extended to countries such as Ecuador and Venezuela – the recipient of 45% of the total US$142 billion lent to the region since 2007 – also appear in demise.

“China is no longer acting as a financial lifeline for the region’s more fragile economies,” said the report.

The Dominican Republic (US$600 million), Suriname ($200 million) and Trinidad and Tobago ($104 million) each received one loan from a Chinese policy bank in 2019. Of top borrowers Venezuela, Brazil, Ecuador and Argentina, only the latter featured in the four deals struck last year – a $236 million loan to buy railway cars.

Though the latest figures suggest cooling Chinese state-backed lending to support development in the region, they more accurately reflect one way in which it has begun to change – even before the global spread of Covid-19 created a bleak economic outlook for 2020.

Rather than relying on CDB and Exim to develop the hard infrastructure and conventional energy projects that have been the primary focus until now, new actors and investment vehicles are emerging.

“An increasingly wide range of other China-backed financial institutions and platforms are actively engaging the region,” the report said.

These include co-financing initiatives with regional Latin American development banks and loans from China’s major commercial banks, which Boston University and the Inter-American Dialogue’s finance database have so far not tracked.

The downward trend in policy bank lending is accompanied by an upward tick in Chinese outward foreign direct investment (OFDI) – companies expanding into new countries with greenfield investments or mergers and acquisitions.

Last year, Chinese companies invested US$12.8 billion in Latin America, up 16.5% on 2018, according to new data released by the China-Latin America Academic Network (Red ALC-China). China was the source of 7.5% of total FDI in Latin America in 2019.

This is despite a year typified by investor wariness globally, largely resulting from the uncertain consequences of China-US trade tensions.


Publicly-owned Chinese enterprises accounted for 86% of Latin American OFDI in 2019. Three Gorges (CTG) cooperation and State Grid, both of which operate in the electricity sector, have dominated the field in recent years.

In February, Xinjiang TBEA Group Company, a consortium of Chinese companies, put up US$2.3 billion for 49% of a joint venture with Bolivian state-run lithium company Yacimientos de Lítio Boliviano (YLB). The partnership will see development of the coveted metal used in electric vehicles manufacturing.

Despite the higher total, Chinese foreign direct investment in Latin America was concentrated in fewer transactions last year, just 19 compared to 56 in 2018, and there was a higher share of mergers and acquisitions than new projects compared to previous years.

One drawback of new Chinese investments’ capital intensiveness is that they generate fewer jobs locally, which has been both a cause for celebration and source of tension as positions tend to be low-skilled.

“In the last decade, Chinese outbound foreign direct investment in Latin America has unleashed a series of debates on its impact from social, environmental and economic perspectives,” Red ALC-China’s report noted.


This article was first published on our sister site Dialogo Chino. 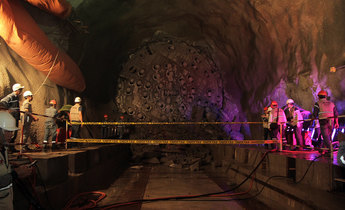 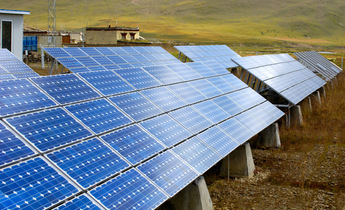 China Development Bank could be a climate bank 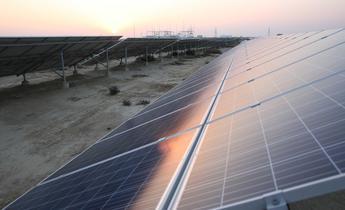 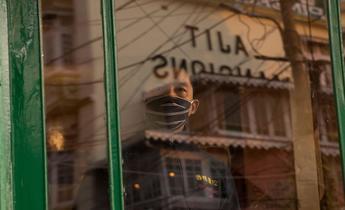 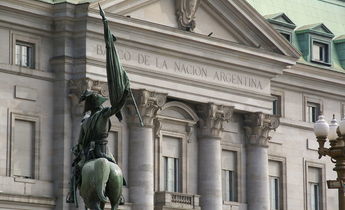 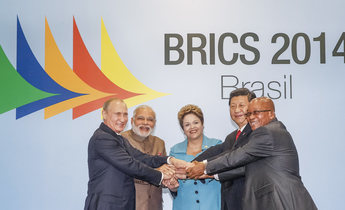 What happened to Brics bank’s promise to revolutionise development finance?

Five years after its creation, the New Development Bank hasn’t lived up to its grand early promise – but things could change 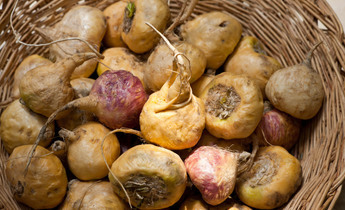 Six years since maca fever faded in Peru, communities who protected the root for hundreds of years still feel the effects of biopiracy